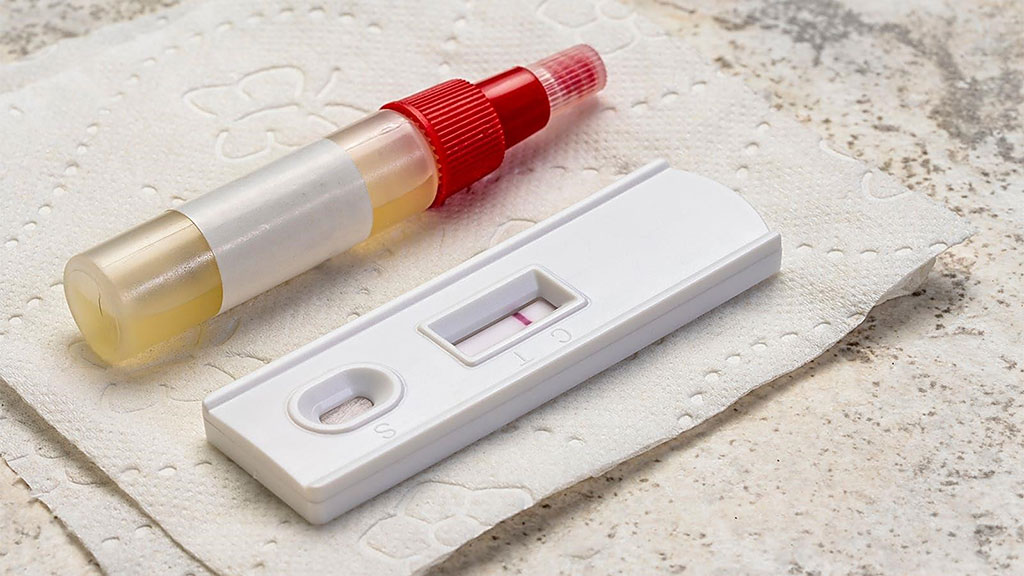 Scientists study screening tests to find those with the fewest harms and most benefits. Cancer screening trials also are meant to show whether early detection (finding cancer before it causes symptoms) helps a person live longer or decreases a person's chance of dying from the disease. The fecal immunochemical test (FIT) is used in colorectal cancer (CRC) screening, yet it leaves room for improvement.

Medical Scientists at the Netherlands Cancer Institute (Amsterdam, The Netherlands) collected samples for FIT from 1,284 patients from a Dutch screening population. They were classified according to their most advanced lesion: 47 with CRC, 135 with advanced adenomas, 30 with advanced serrated polyps, 250 with non-advanced adenomas, and 53 with non-advanced serrated polyps, along with 769 controls. The team developed assays for nine protein biomarkers and determined that the combination of hemoglobin, calprotectin, and serpin family F member 2, defined as the mtFIT, had the best diagnostic performance, based on classification and regression tree analysis.

Meike de Wit, PhD, a molecular biologist and co-author of the study, said, “This study provides clinical validation of a mFIT with higher accuracy for detecting advanced neoplasia, in particular advanced adenomas, compared with FIT. This enables early detection and interception at a premalignant stage rather than an early invasive stage, which could have a major effect on quality of life. Moreover, compared with FIT screening, mFIT-based screening could lead to a further reduction in CRC incidence and death.”

The authors concluded that compared with FIT, the mtFIT showed better diagnostic accuracy in detecting advanced neoplasia because of an increased detection of advanced adenomas. Moreover, early health technology assessment indicated that these results provide a sound basis to pursue further development of mtFIT as a future test for population-based CRC screening. The study was published on July 20, 2021 in the journal Annals of Internal Medicine.