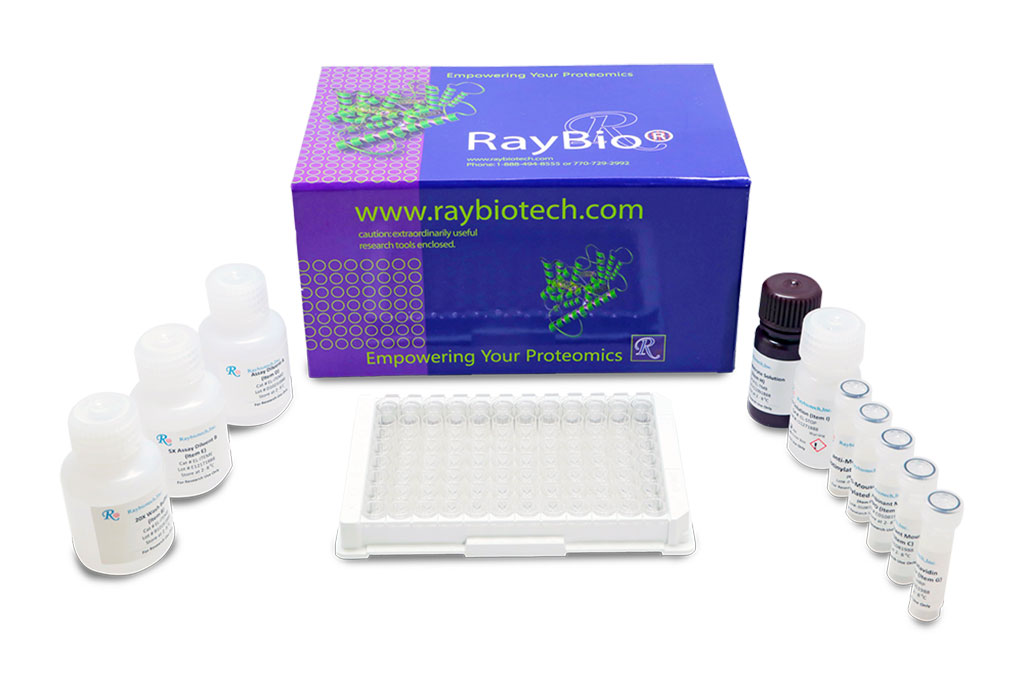 Diabetes is currently treated using incretin hormones to reduce the risk of cardiovascular disease and other medical issues that the illness can trigger. The incretin hormones GIP and GLP-1 are secreted by the intestine. These stimulate insulin secretion in the pancreas and contribute to the reduction in blood sugar to normal levels following a meal which is known as the incretin effect.

A team of scientists from Lund University (Lund, Sweden) carried out a study involving 3,342 participants, 59% of whom were women and whose average age was 72 and 10.8% of the participants had diabetes. They investigated the associations between fasting and post-challenge GIP and GLP-1 concentrations and subclinical atherosclerosis as measured by mean intima-media thickness in the common carotid artery (IMTmeanCCA) and maximal intima-media thickness in the carotid bifurcation (IMTmaxBulb).

The scientists reported that in linear regression analyses, each 1-SD increment of fasting GIP was associated with increased (per mm) IMTmeanCCA (β = 0.010) and IMTmaxBulb (β = 0.014) in models adjusted for known risk factors and glucose metabolism. In contrast, each 1-SD increment of fasting GLP-1 was associated with decreased IMTmaxBulb (per mm, β = −0.016). These associations remained significant when subjects with diabetes were excluded from analyses.

Martin Magnusson, MD, PhD, an adjunct professor of Cardiology and a senior author of the study, said, “We saw that high levels of GIP were linked to a significantly higher risk of early signs of arteriosclerosis, while high levels of GLP-1 were instead linked to a lower risk. This link maintained statistical significance even after it was corrected for known risk factors.”

The authors concluded that in an elderly Swedish population, physiologically elevated levels of fasting GIP are associated with increased IMTmeanCCA, while GLP-1 is associated with decreased IMTmaxBulb, further emphasizing diverging cardiovascular effects of these two incretin hormones. The study was published on November 17, 2020 in the journal Diabetes Care.