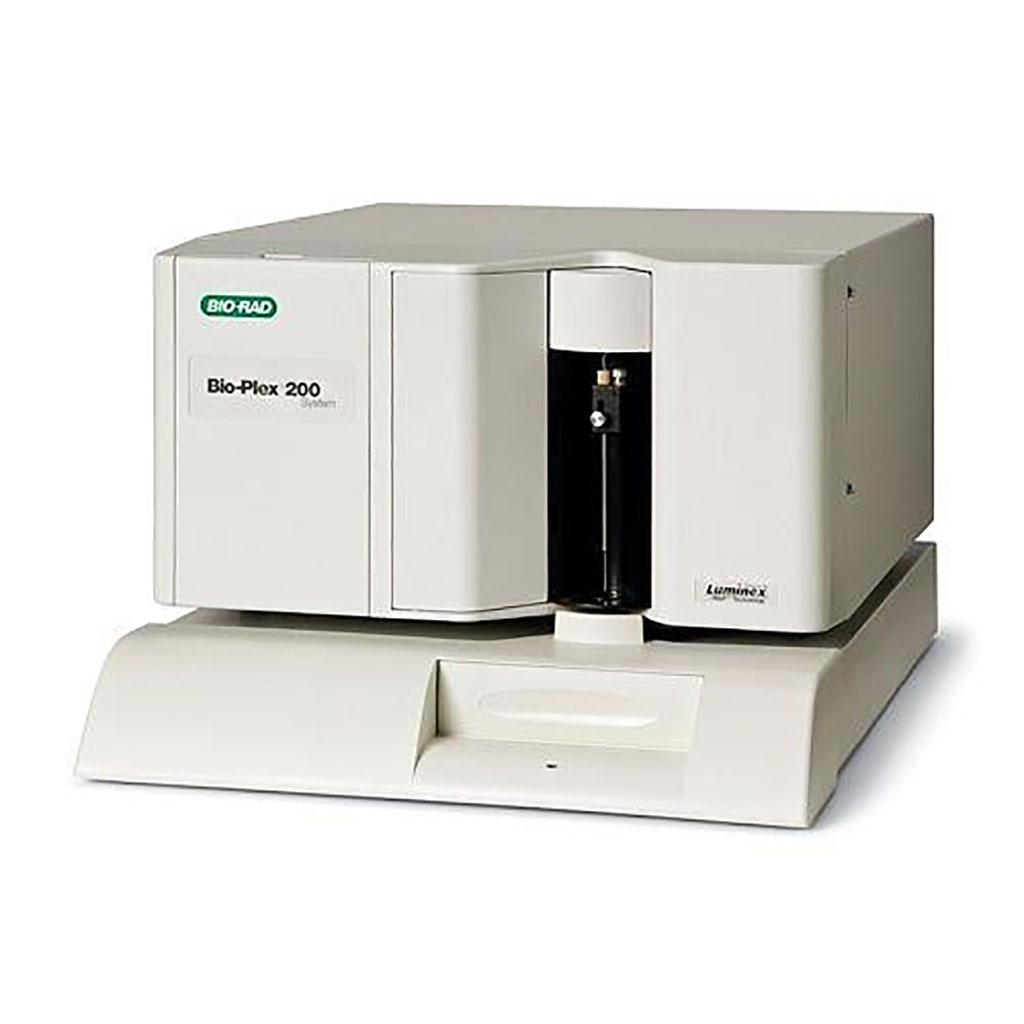 Image: The Bio-Plex Luminex 200 instrument is a suspension array system which offers protein and nucleic acid scientists a reliable multiplex assay solution that permits analysis of up to 100 biomolecules in a single sample (Photo courtesy of Bio-Rad Laboratories).
Alzheimer's is a progressive disease, where dementia symptoms gradually worsen over a number of years. In its early stages, memory loss is mild, but late-stage Alzheimer's, individuals lose the ability to carry on a conversation and respond to their environment.

Type 2 diabetes is a known risk factor for cognitive impairment and Alzheimer’s disease, but the underlying mechanisms are still unknown. Insulin resistance has been associated with amyloid accumulation in cognitively normal middle-aged and late middle-aged individuals, but not in older age groups.

Neurologists at the University of Eastern Finland (Kuopio, Finland) and their colleagues investigated the association of blood markers of diabetes with beta-amyloid accumulation detected in PET scans in older people at risk of dementia. The study population included 41 participants aged 60 to 77 years from the Finnish Geriatric Intervention Study to Prevent Cognitive Impairment and Disability (FINGER) who had available data on insulin resistance and type 2 diabetes-related blood markers. 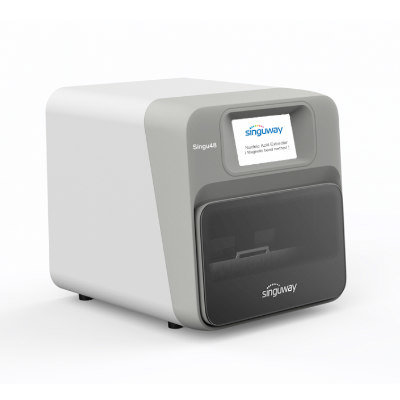 The scientists reported that the participants’ mean age (±SD) was 71.1 ± 5.0 years, 51% were female, 15% had diabetes, 29% were APOE ɛ4 carriers, and 39% had amyloid positive PiB-PET scans. In the logistic regression model adjusted for diabetes status and APOE genotype, higher levels of insulin, HOMA-IR, C-peptide, and PAI-1were significantly associated with lower odds of amyloid positivity. After FDR correction, these four markers were significant only at the 90% confidence level. The coefficient of PAI-1 was insignificant in models including insulin, HOMA-IR, and C-peptide, but significant for fasting glucose, HbA1c, and all other tested analytes.

Alina Solomon, MD, PhD, an Associate Professor of Clinical Medicine Neurology and the senior author of the study, said, “The results could also suggest that in people with diabetes and vascular pathology, less amyloid accumulation in the brain may be needed to trigger the onset of Alzheimer’s dementia.”

The authors concluded that the main strength of their study was the assessment of a comprehensive assay of IR and type 2 diabetes-related markers in relation to brain amyloid-β accumulation on PiB-PET, which has not been previously done. The study was published on August 18, 2020 in the Journal of Alzheimer’s Disease.