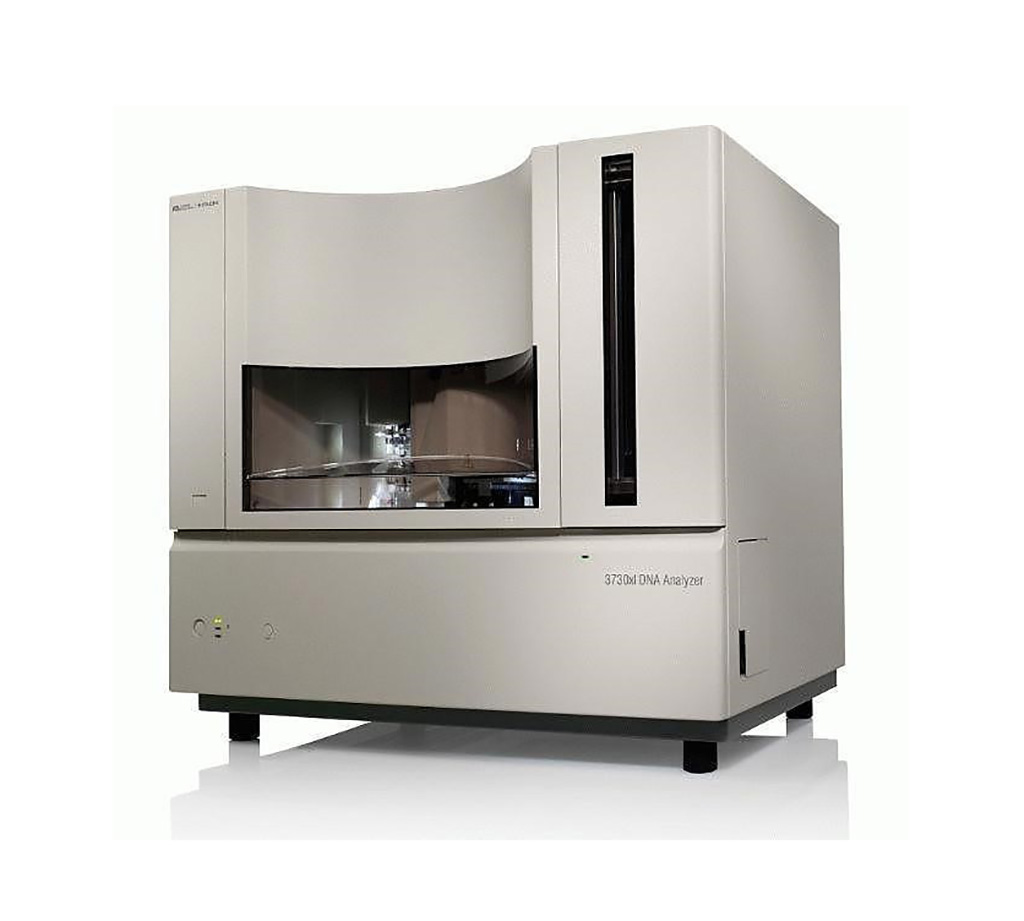 Pulmonary arterial hypertension is rare, with about 1,000 new diagnoses in the USA each year. IPAH is a hard disorder to diagnose because some people do not have symptoms, and when there are symptoms of IPAH, they are similar to those of other heart and lung disorders.

Scientists at the Peking Union Medical College Hospital (Beijing, China) and their colleagues enrolled 230 patients with IPAH from two referral pulmonary hypertension centers in China. Eligible patients had no BMPR2 variants and were compared with 968 healthy control participants. Data were collected from January 1, 2000, to July 31, 2015, and analyzed from August 1, 2015, to May 30, 2018.

After filtering, the scientists uncovered 1,986 rare variants affecting 1,772 candidate genes. Most of these alterations were present only in a single person, but 15 genes were altered in three or more people. Of those, PTGIS, MACF1, GTF3C1, and ABCA3 are expressed in the lung. As PTGIS encodes prostaglandin synthase, which is involved in prostaglandin production, the team suspected it might be the most relevant of those 15 genes. In a replication cohort of 188 patients with IPAH, they uncovered additional patients with PTGIS variants. In all, 14 patients harbored one of three rare PTGIS variants.

The three rare PTGIS variants: A447T, R252Q, and c.521 +1G>A, are all located in conserved regions of the gene and are predicted by in silico analysis to be deleterious. Functional studies found that the PTGIS splicing variant affects the gene's transcription, as it led to exon skipping and an in-frame deletion. The two missense variants, meanwhile, led to impaired enzyme activity, decreased prostaglandin production, and increased cell death of pulmonary microvascular endothelial cells.

The authors concluded that they had identified three rare loss-of-function variants in the PTGIS gene from two independent cohorts with IPAH. The genetic variants of PTGIS predispose pulmonary vascular responses to the iloprost stimulation. These findings suggest that PTGIS variants may be involved in the pathogenesis of IPAH. The study was published on April 1, 2020 in the journal JAMA Cardiology.