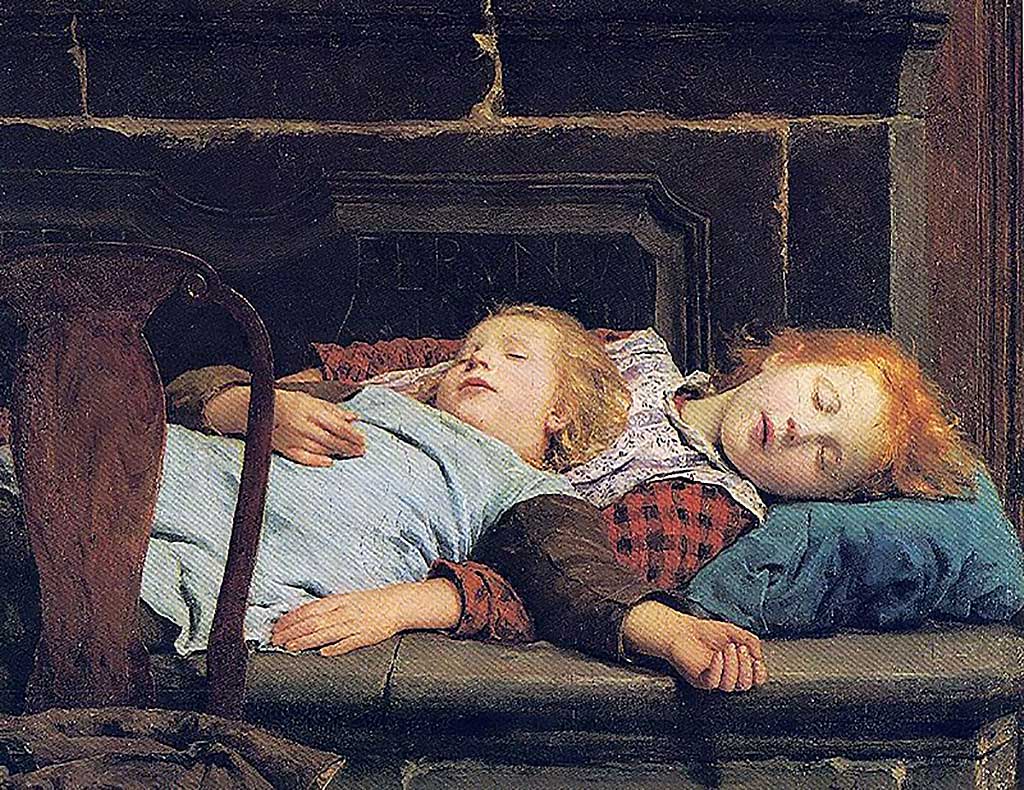 It is commonly recognized that sleep is essential for children's health, and that insufficient sleep duration is associated with negative health consequences, such as heart disease and diabetes. In humans, sleep duration and quality are influenced by genetic, environmental, and social factors. Likewise, epigenetic mechanisms regulate circadian rhythms and sleep patterns.

Investigators participating in the I.Family Study, which includes 17 member institutes in 12 countries, sought to determine if differential patterns of circulating miRNAs were associated with sleep duration in normal‐weight European children and adolescents. The I.Family Study, which is administered from the University of Bremen (Germany) was set up to “provide insight into the most important influences on Europe’s young people, their lifestyle behaviors and their eating habits as they move into adolescence”.

For this study, 111 normal‐weight European children and adolescents (from Spain, Italy, Cyprus, Germany, Belgium, Estonia, Hungary, and Sweden) participating in the I.Family Study, were divided into two groups based upon self‐reported sleep duration, according to the recommended amount of sleep for pediatric populations. Minimum normal sleep time for children younger than 13 years was set at nine hours per day and for children older than 13 at eight hours per day. Levels of microRNAs were determined following extraction from blood samples in single assays performed in triplicate by real‐time quantitative PCR (RT‐qPCR).

"Our findings show for the first time that the sleep duration reflects the profile of specific circulating microRNAs in school-aged children and adolescents. This could allow clinicians to easily determine if children are sleeping enough by using a simple blood test and use this as an indication of other aspects of their health," said contributing author Dr. Fabio Lauria, a researcher at the Italian Institute of Food Sciences (Rome, Italy).

The study was published in the January 8, 2020, online edition of the journal Experimental Physiology.