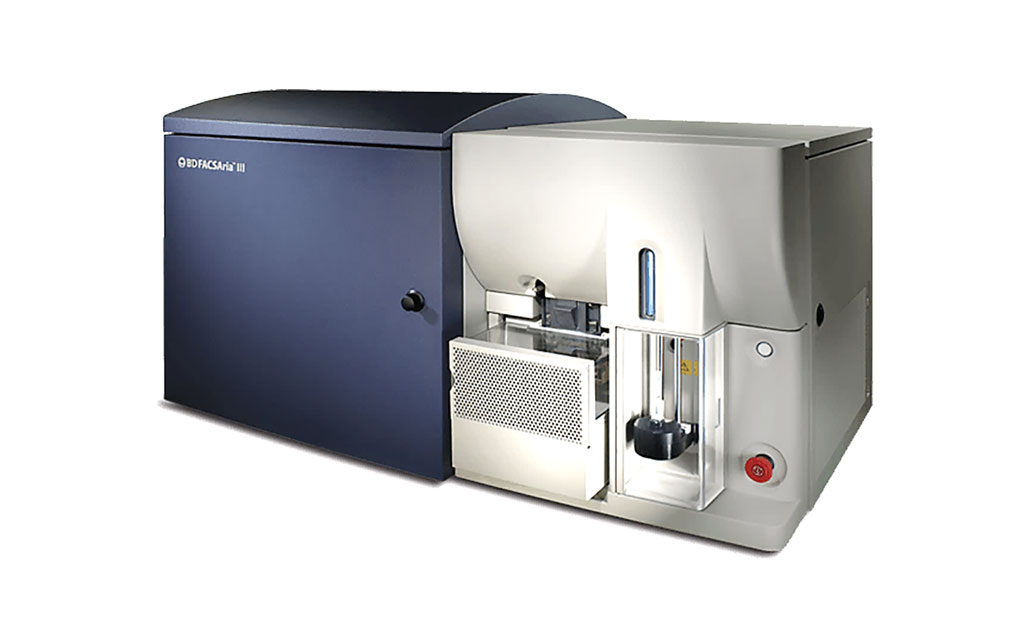 In healthy people, physical exercise causes the cells to leave the bone marrow and enter the blood, because their job is repairing blood vessels. In people with coronary artery disease whose arteries are narrowed enough so that they develop ischemia (restriction of blood flow); more of the cells are diverted to the heart to repair the damage.

Medical Scientists from the Emory University School of Medicine (Atlanta, GA, USA) carried out a prospective cohort study included a population-based sample of 454 patients with stable CAD who were recruited between June 1, 2011, and August 15, 2014, and followed up for three years. Data were analyzed from September 15, 2018, to October 15, 2018. The patients were divided into two groups, based on whether circulating progenitor cells (CPC) counts increased or decreased during a treadmill exercise test. Circulating progenitor cells were enumerated with flow cytometry as CD34-expressing mononuclear cells (CD45med/CD34+), with additional quantification of subsets co-expressing the chemokine (C-X-C motif) receptor 4 (CD34+/CXCR4+).

Kasra Moazzami, MD, MPH, a cardiologist, and the first author of the study said, “A fall in CPC count after exercise appears to be an independent determinant of high risk in patients with stable coronary artery disease, even after adjusting for known clinical risk factors. The information gained from the changes in CPC counts during exercise may be more useful to cardiologists in risk stratifying these patients than the treadmill exercise test itself.”

The authors concluded that patients with CAD, a decrease in CPC counts during exercise is associated with a worse disease prognosis compared with the presence of stress-induced myocardial ischemia. The study was published on December 4, 2019 in the journal JAMA Cardiology.