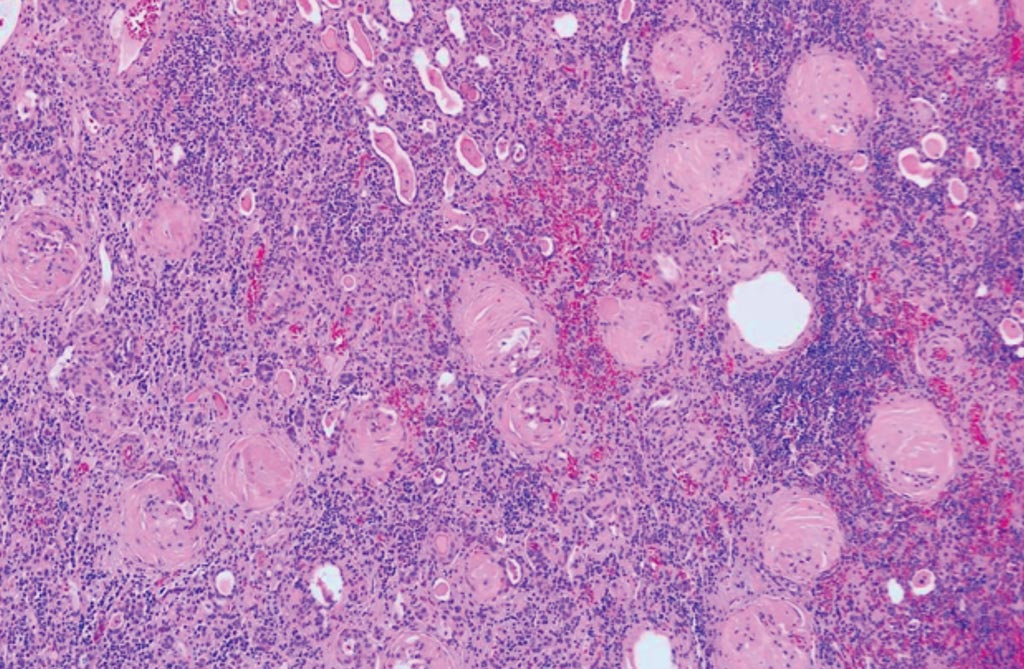 End stage kidney disease is the last stage (stage five) of chronic kidney disease (CKD). This means kidneys are only functioning at 10% to 15% of their normal capacity. When kidney function is this low, they cannot effectively remove waste or excess fluid from the blood.

A team of scientists working with the University of Campania (Naples, Italy) evaluated the impact of gender on CKD progression, and conducted a pooled analysis of four observational cohort studies, which included a total of 2,335 men and women with an eGFR of less than 45 mL/min/1.73m2 (mean age, 67.1 years; mean eGFR, 26.9 mL/min/1.73m2). While age, systolic blood pressure and use of renin-angiotensin system inhibitors were similar between men and women, women had a lower median proteinuria (protein excretion, 0.45 g/d) compared with men (0.69 g/d).

The team reported that during a median follow-up of 4.2 years, 757 developed ESKD (59.4% men) and 471 died (58.4% men). The adjusted risks for ESKD and mortality were higher in men (Hazard Ratios (HRs) of 1.50 and 1.30 respectively). This finding was consistent across CKD stages. They observed a significant interaction between gender and proteinuria, with the risk for ESKD in men being significantly greater than for women at a level of proteinuria of ∼0.5 g/d or greater. When examining eGFR, they concluded that the slope of decline in eGFR was steeper in men than in women and that the difference in slopes between men and women was progressively larger with proteinuria less than 0.50 g/d.

The team concluded that data obtained from patients with clinical features consistent with the epidemiologic pattern of the present CKD population worldwide, namely advanced age and high prevalence of diabetes and cardiovascular disease. Still, although their study had some limitations, the results derive from a population of referred white patients with CKD and therefore findings may not hold true for other ethnic groups. Despite this limitation, proteinuria levels may modify the association between sex and renal risk.

Roberto Minutolo, MD, PhD, a Professor of Nephrology, and lead author of the study said, “The importance of sexual dimorphisms has been observed for hypertension and cardiovascular complications with regard to disease presentation, likelihood of progression to advanced phases and response to treatment. To date, the impact of sex on CKD remains poorly defined. In this setting, the mechanisms underlying the observed sex disparity in the epidemiology of kidney diseases have not been fully elucidated.” The study was published on August 10, 2019, in the American Journal of Kidney Diseases.