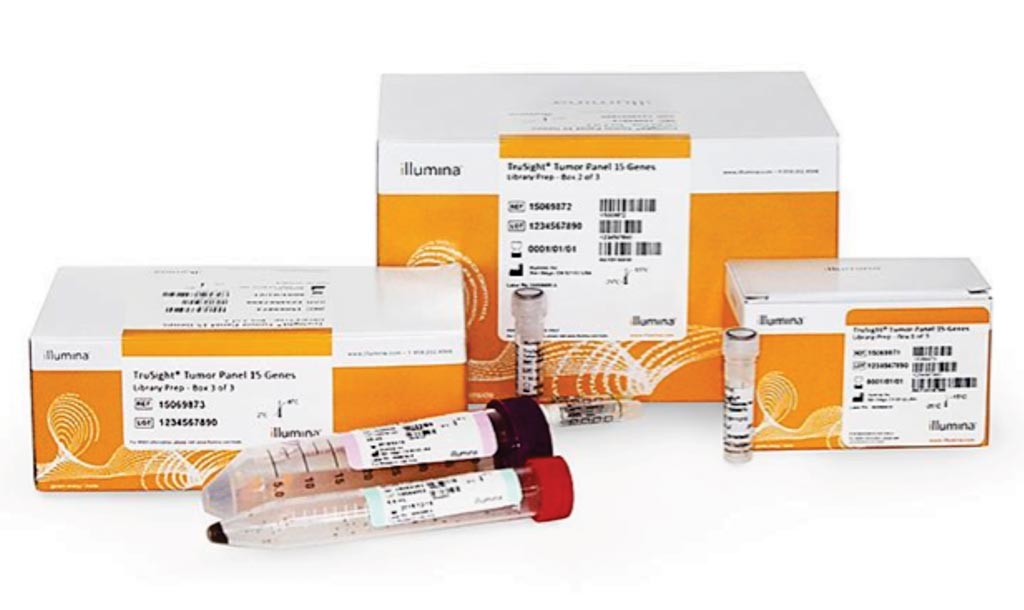 The demand is increasing on molecular and sequencing technology to adapt with limited amounts of fixed tumor tissue, which are becoming the most commonly used samples for diagnostic and molecular pathology. However, fixed tumor tissue may not be optimal in all settings or for all downstream analyses.

Biomedical scientists from the Royal Melbourne Institute of Technology University (Melbourne, Australia) and their medical colleagues obtained EBUS bronchoscopy brushings were obtained from 28 patients enrolled at the Royal Melbourne Hospital (Melbourne, Australia). The male-to-female ratio was 8:7 for the malignant specimens and 7:6 for the benign specimens. Median age for the malignant cohort was 73.7 ± 10.8 years and the median age for the benign cohort was 62.8 ± 12 years. The final pathology-based diagnosis was reported after an examination of additional bronchoscopy specimens and included 10 cases of adenocarcinoma, and five of squamous cell carcinoma (SCC).

A second archive of 40 snap-frozen squamous cell carcinoma and 20 biopsies with matching formalin-fixed, paraffin-embedded slides were used to compare PD-L1 status by immunohistochemistry and RT-qPCR. The biopsy cohort confirmed that the MMP-9:TIMP3 ratio was predictive of malignancy and demonstrated that PD-L1 transcript expression was concordant with PD-L1 tumor cell membrane staining in NSCL.

Steven Bozinovski, PhD, an associate professor of clinical science and a study author, said, “We identified the MMP9:TIMP3 transcription ratio that we described in the study as a biomarker of the presence of malignant cells. We also wanted to know whether we could take the approach a step further and measure PD-L1 levels and ascertain how the new approach performed relative to FDA-approved immunohistochemistry assays. That gave us a streamlined, rapid approach to achieving both goals: identifying PD- L1 levels to guide managing immune checkpoint inhibitors and simultaneously determining the presence of lung cancer cells.” The study was published in the March 2019 issue of The Journal of Molecular Diagnostics.