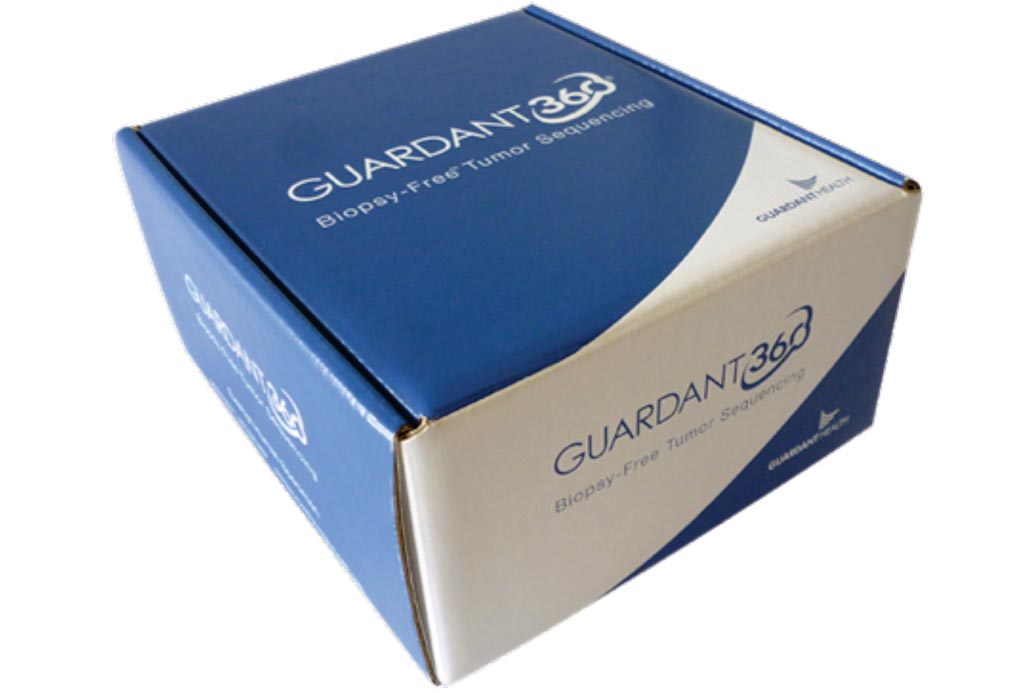 A liquid biopsy test is comparable to standard tissue biopsies in detection of guideline recommended biomarkers in advanced NSCLC, has a faster turn-around time, and has the potential to support identification of more patients who can be treated with targeted therapy.

Standard tissue sampling detected at least one of predictive biomarkers in 60 patients, while Guardant360 identified biomarkers in 77 patients. Among the remaining 193 patients who did not have one of the seven biomarkers, the liquid biopsy test found the KRAS mutation in 92 patients, compared to 24 patients with standard tissue sampling. The study reported a median turn-around time from test order to final results of nine days for the liquid biopsy test, compared to 15 days for tissue-based testing.

Vassiliki Papadimitrakopoulou, MD, a professor of Thoracic/Head and Neck Medical Oncology and the lead author of the study said, “We know that guideline-recommended testing is normally completed in only 8% of patients with NSCLC. This does not provide all the crucial information for physicians to make an informed therapy decision. This study shows that a highly sensitive and specific liquid biopsy should be part of the standard of care for these patients. Given that advanced NSCLC is often fatal, it is important we get patients on treatment at the earliest possible time. Our findings show that we can greatly reduce the amount of time between testing and initiation of therapy.” The study will be presented at the AACR Annual Meeting 2019, held March 29-April 3, in Atlanta, GA, USA.