A Urine Test for Detection and Management of Cystic Fibrosis 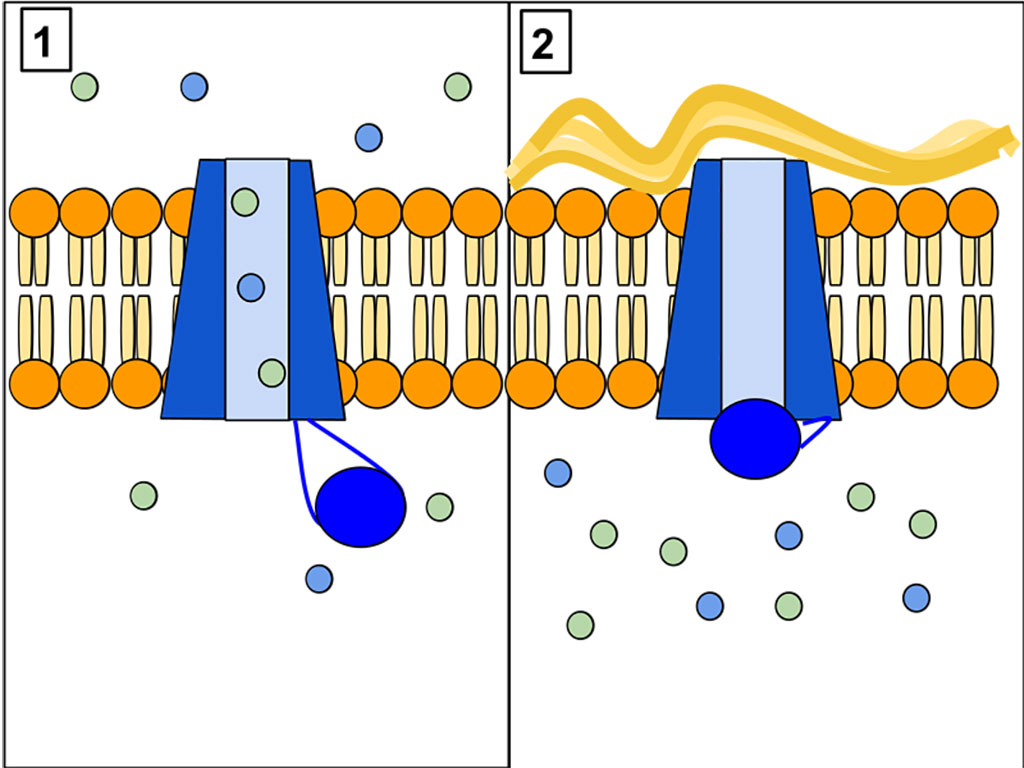 A simple urine test was developed that both identifies individuals with cystic fibrosis and determines the effectiveness of the drug treatment being used to control the disease.

Cystic fibrosis (CF) is caused by mutations in the CFTR gene that code for the ion channel called CFTR. One important function of CFTR is to regulate the production of fluid and mucus in the lungs and digestive fluids in the intestine. Loss of CFTR function leads to thick mucus in the lungs and reduced amounts of digestive fluids. The consequence is inflammations and blockages that damage the organs. CFTR is also expressed in the kidneys where it alters electrolyte handling.

During the study, quantification of urine bicarbonate excretion after an acute oral sodium bicarbonate challenge before and six months after Kaftrio treatment was carried out on 50 adult patients with CF who began CFTR modulator therapy with Kaftrio between May 2020 and June 2021.

“The goal is for the urine test to be used as a clinical tool to determine both the severity of the genetic dysfunction and the medicine’s restorative effect in individual patients with cystic fibrosis,” said senior author Dr. Jens Leipziger, professor of biomedicine at Aarhus University. “The management of cystic fibrosis has changed with the recent introduction of treatments targeting the disease-causing mechanism. As the new treatments aim to improve the functioning of CFTR, the urine test can provide a measurement of whether a given treatment is effective. We know that the medicine is absorbed, metabolized, and excreted differently from person to person. If, with a simple test, we can monitor the effects of the medicine for the individual patient, then we expect that patients will be able to achieve a better treatment result.”

The cystic fibrosis study was published in the November 1, 2022, online edition of the journal Annals of Internal Medicine.