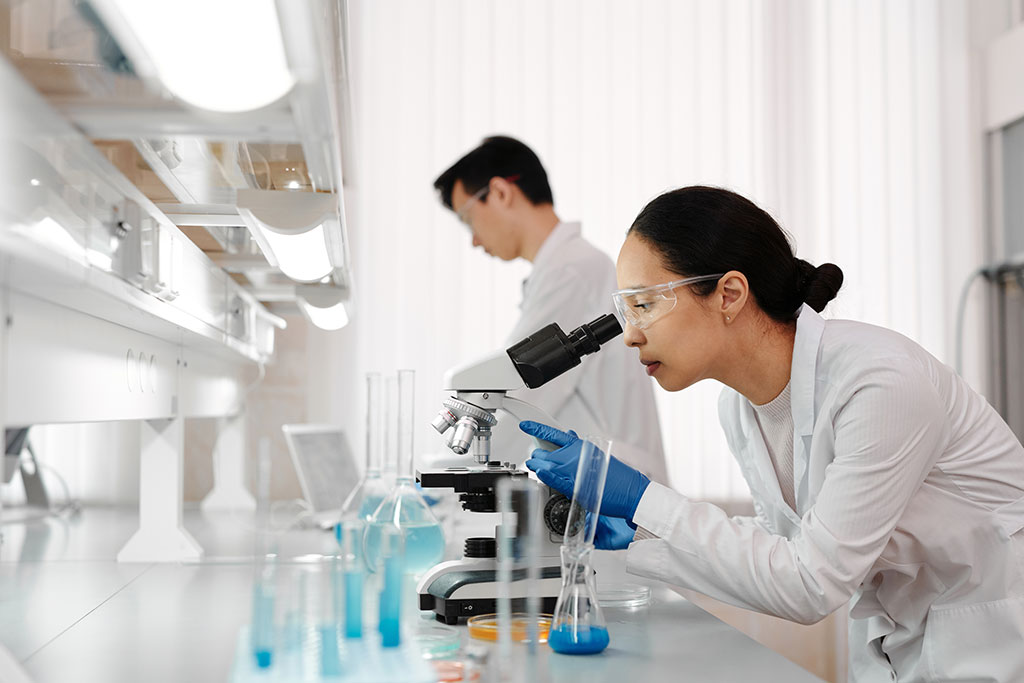 Pancreatic cysts - small pockets of fluid in the pancreas - can be broadly categorized as non-mucinous, which are benign, and mucinous, which have the potential to give rise to pancreatic cancer. For the most part, the cysts are benign. But because some can progress to pancreatic cancer, doctors must determine whether it is surgically necessary to remove the cysts. Current guidelines for assessing whether a pancreatic cyst is cancerous mostly rely on imaging of features such as size and growth rate. Now, a molecular test can accurately classify pancreatic cysts as potentially cancerous or benign, marking a critical step toward a precision medicine approach to detecting and treating pancreatic cancer, which has one of the lowest survival rates of all cancers. The molecular test called PancreaSeq accurately distinguishes benign cysts from those that could become cancerous by sequencing 22 pancreatic cyst-associated genes.

To capture the true population of pancreatic cyst patients and confirm that PancreaSeq can be applied in a clinical setting, a large, multi-center study led by UPMC (Pittsburgh, PA, USA) included 1,832 patients from 31 institutions. Using a prospective study design, the researchers analyzed molecular markers in pancreatic cyst fluid collected from patients and followed their outcomes for two years. Based on mutations in genes called KRAS and GNAS, PancreaSeq diagnosed mucinous cysts accurately in 90% of cases, making it a highly sensitive test. It did not identify any false positives, meaning that it had a specificity of 100%.

Among mucinous cysts, the test accurately identified those that had advanced to cancer in 88% of cases and with a specificity of 98%. When the researchers included another type of analysis - evaluation of cells under the microscope for cancer-associated changes - the test sensitivity improved to 93% and specificity remained high at 95%. The test also performed well in detecting non-mucinous cysts and another type of lesion called pancreatic neuroendocrine tumors. Also known as PanNETs, these tumors are usually benign, but can be lethal if they metastasize to other parts of the body.

The researchers found that PancreaSeq distinguished different types of cysts with higher accuracy than traditional forms of surveillance and current pancreatic cyst guidelines. The findings from this study will inform international consensus guidelines for treatment of pancreatic cysts, adding molecular testing to forthcoming updated recommendations. An expanded version of PancreaSeq that includes a broader array of biomarkers is now available to patients both within the U.S. and internationally.

“This study lays the foundation for developing prognostic biosignatures for PanNETs so that we can identify which tumors will metastasize and which won’t,” added Singhi.