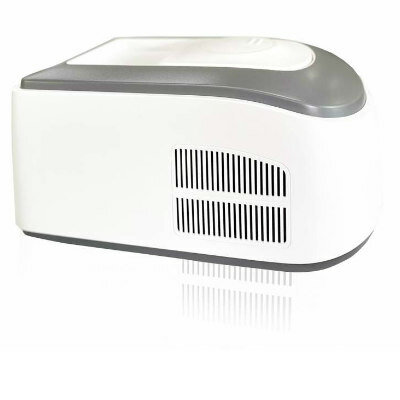 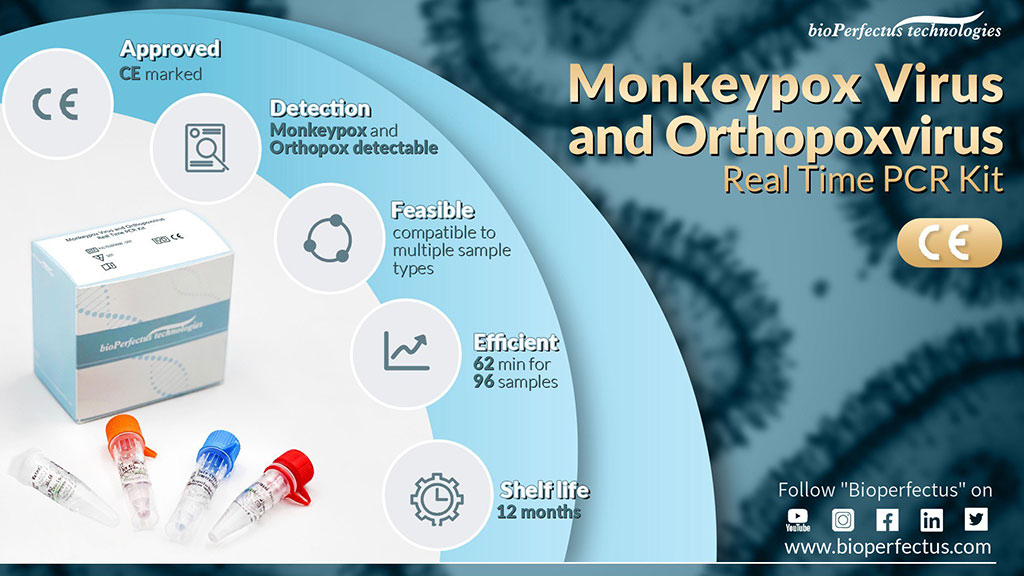 Since January 2022, cases of monkeypox have been reported across almost 60,000 in 102 countries and regions. According to data presented by WHO, about 99% of cases in 95 locations have not been historically reported. This is the first time that cases and sustained chains of transmission have been reported in countries without direct or immediate epidemiological links to areas of West or Central Africa. Recently, the WHO stated that monkeypox was unlikely to disappear completely by itself and hence, confirmed cases of monkeypox should be reported as early as possible, although in the absence of skin or mucosal lesions, PCR can be done to diagnose infection at an early stage.

Viruses belonging to the various species members of the genus have a broad host range and infect a wide variety of mammalian species, including humans. However, orthopoxviruses are immunologically cross-reactive and cross-protective, indicating that infection with any member of this genus provides protection against infection with any other member. Based on this knowledge, a person presenting with an unexplained acute skin rash, mucosal lesions or lymphadenopathy (swollen lymph nodes), the WHO recommends detection for Orthopoxvirus. Bioperfectus Monkeypox Virus and Orthopoxvirus Real Time PCR Kit supports the qualitative detection and differentiation of DNA from Monkeypox virus and Orthopoxvirus, with a housekeeping gene (RNase P) as an internal control (IC).

There are two distinct genetic clades of the monkeypox virus: the central African (Congo Basin) clade and the West African clade. The case fatality rate reported in outbreaks for the Congo Basin clade could be as high as 11%, while for west African clade, which is responsible for recent outbreaks in Nigeria, is associated with an overall lower mortality rate of consistently less than 3%. Further efforts to understand the contribution of these distinct MPXV clades will contribute to interruption of monkeypox transmission to humans, possible future outbreak responses, diagnostic test deployment and even possible outbreak-related decisions. Bioperfectus Monkeypox Virus Genotyping Real Time PCR Kit supports the detection and identification of DNA from the West African clade and the Congo Basin (Central African) clade of the Monkeypox virus.

The global eradication of smallpox was declared 35 years ago, putting an end to vaccination against smallpox. As a result, the human population has grown to become ever more unprotected every year not only from potential infection from the variola virus (VARV), but also from infection with other closely related orthopoxviruses, such as a varicella-zoster virus (VZV), monkeypox virus (MPXV). Accurate diagnosis alone may be insufficient, especially in the case of monkeypox atypical forms, which cannot be easily distinguished from VZV or VARV infections. Bioperfectus Monkeypox Virus/Varicella-zoster Virus/Variola Virus Real Time PCR Kit designs specific primers and probes based on F3L gene for Monkeypox virus, ORF38 gene for Varicella-zoster Virus, B9R/B10R gene for Variola virus to help distinguish between the infections.