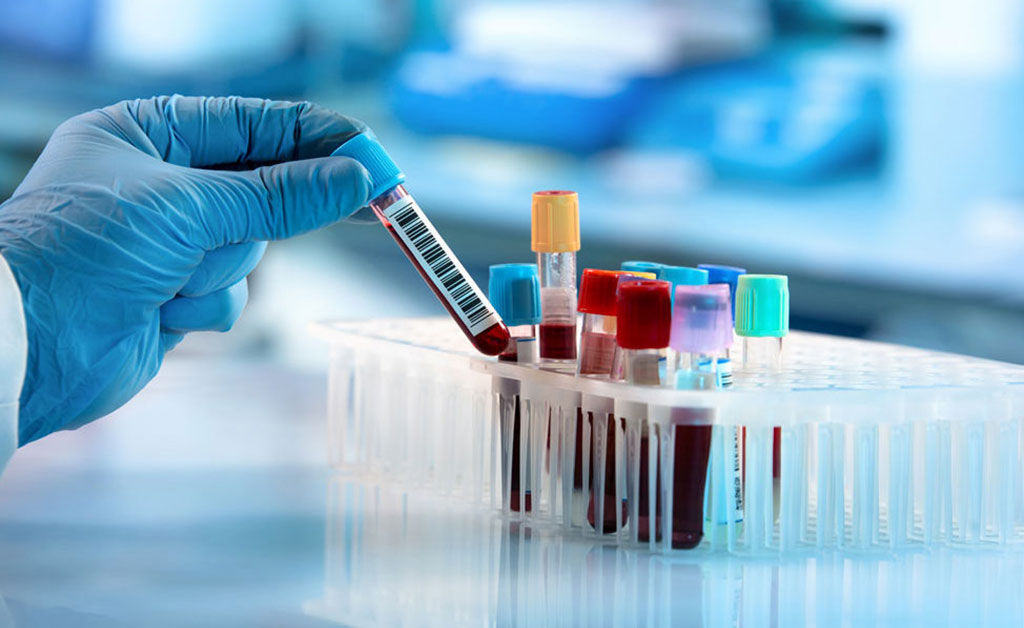 Approximately one in four people worldwide, or approximately two billion people, have non-alcoholic fatty liver disease (NAFLD) and therefore are at risk of developing non-alcoholic steato-hepatitis (NASH). NASH is the most severe form of NAFLD, a silent disease associated with fatty deposit build-up of the liver. NASH leads to advanced liver diseases such as liver fibrosis (scarring), cirrhosis, and liver cancer, and may ultimately result in death. Currently, the only way to diagnose NASH is through the standard of diagnosis, invasive liver biopsy, which is expensive and is associated with significant complications and discomfort. Until now, no reliable blood test has been developed for either NASH or liver fibrosis. Most importantly, no available test can define the severity (stage), or monitor the progression, of either NASH or liver fibrosis. Now, a new test uses artificial intelligence (AI) to accurately predict the stages of the whole spectrum of liver diseases, from NAFLD to NASH and liver fibrosis.

Metadeq Inc. (Boston, MA, USA) has announced a breakthrough non-invasive blood test that utilizes two novel circulating proteins to accurately diagnose NASH and liver fibrosis, and can score the stages of both diseases, without the need for invasive liver biopsy. A study that set out to discover a more accurate liquid biopsy test in support of patient care identified two novel protein biomarkers, PLIN2 and RAB14, to assist in the diagnosis of patients with NASH and/or liver fibrosis. The ability of these proteins to detect both diseases was tested in cohorts with either NASH and/or liver fibrosis that were confirmed with liver biopsy, the current standard of diagnosis.

The test results show that the proteins can provide rapid and cost-effective testing to combat the growing epidemic of NASH and liver fibrosis. This could be an invaluable tool in diagnosing and monitoring cases of liver diseases, allowing people to receive earlier treatment, from lifestyle adjustments to surgical and pharmacological interventions. The Metadeq predictive algorithm, which uses A.I., provided unprecedented sensitivity (88-95%), specificity (90-100%), and overall accuracy (92-93%) for NASH, and also has near-perfect sensitivity (99%-100%), specificity (90%-96%), and accuracy (98%-99%) for liver fibrosis.

Currently no NASH drug has been approved by either the FDA or EMA, which may be a direct result of the lack of an accurate, reliable, and non-invasive test. More than 65% of patients who enroll in clinical trials for NASH-related therapies are found to be ineligible for the trial due to screen failure, which causes major monetary losses to companies developing and testing NASH drugs. The improved accuracy and ability to detect NASH staging will help in identifying and enrolling the appropriate people in clinical trials, speeding up the development of NASH drugs.

"This blood test will allow researchers and clinicians to define the prevalence of NASH across populations, including children and adolescents, avoiding the need for invasive liver biopsy," said Professor Geltrude Mingrone from the School of Cardiovascular and Metabolic Medicine & Sciences at King's College London, who led the study in collaboration with Metadeq. "Critically, it will allow care-givers to monitor the efficacy of NASH treatments over time, reducing screen failures and helping generate better drugs."

"Since HEPAR-Q is the only diagnostic modality that can diagnose NASH and fibrosis staging we expect it to be instrumental in the development of new therapeutics for the management of patients," said Frank Jaksch, Chairman of Metadeq. "We believe that HEPAR-Q will advance for the benefit of patients the problem of regular screening, that has resulted in late drug failures during clinical trials, since it is now possible to accurately measure the severity of disease in a non-invasive manner."