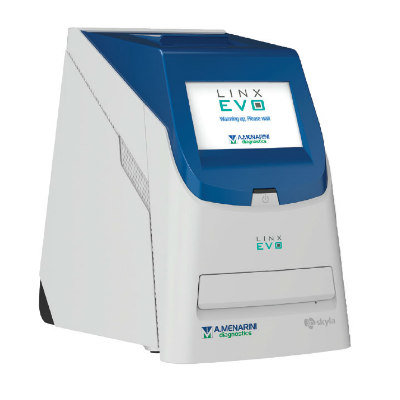 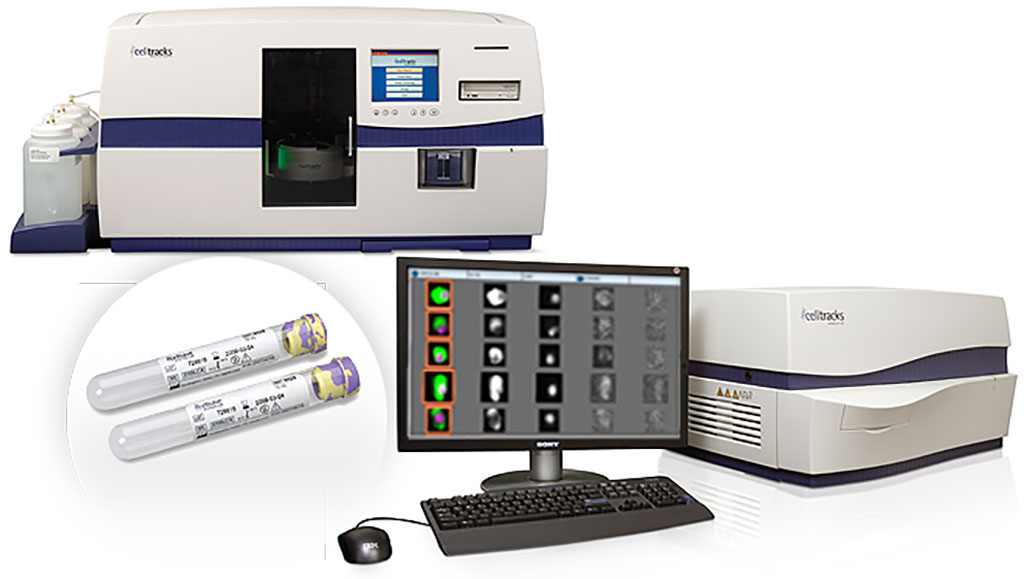 The sensitivity of an automated system that isolates, photographs, and counts circulating tumor cells from liquid biopsy blood samples was increased by adding an anti- chaperonin antibody to the assay platform.

Chaperonins comprise a family of heat shock proteins that prevent misfolding of proteins during stressful situations such as high heat, by assisting protein folding. Chaperonins undergo large conformational changes during a folding reaction as a function of the enzymatic hydrolysis of ATP as well as binding of substrate proteins and co-chaperonins. These conformational changes allow the chaperonin to bind an unfolded or misfolded protein, encapsulate that protein within one of the cavities formed by the two rings, and release the protein back into solution. Upon release, the substrate protein will either be folded properly or will require further rounds of folding, in which case it can again be bound by a chaperonin.

Investigators at the University of Central Florida (Orlando, USA) had found previously that expression of the second subunit of Chaperonin-Containing TCP-1 (CCT2) was inversely correlated with cancer patient survival and was essential for tumor development, driving tumor-promoting processes such as proliferation and anchorage-independent growth. In the current study, the investigators used CCT2 as a marker to detect circulating tumor cells (CTCs) that were shed from tumors during their development.

Since not all blood samples from cancer patients contain detectable CTCs, the investigators used the approach of spiking a known number of cancer cells into blood from healthy donors as the basis of a liquid biopsy approach using CCT2 to distinguish rare cancer cells from the large number of non-cancer cells in blood. The addition of an anti-CCT2 antibody to the CSS platform resulted in improved CTC image analysis and increased detection of rare breast cancer and small cell lung cancer (SCLC) cells spiked into blood, which was confirmed in a pilot study of blood from SCLC patients.

Results revealed that CCT2 protein levels were increased in tumor tissues compared to normal tissues and could be used as a marker for metastatic tissues. This finding suggested that detection of CCT2 could identify rare cancer cells in blood and could be used in liquid biopsy approaches to enhance the use of minimally invasive methods for cancer diagnosis.

The chaperonin-based liquid biopsy technique was described in the June 24, 2022, online edition of the journal PLOS ONE.