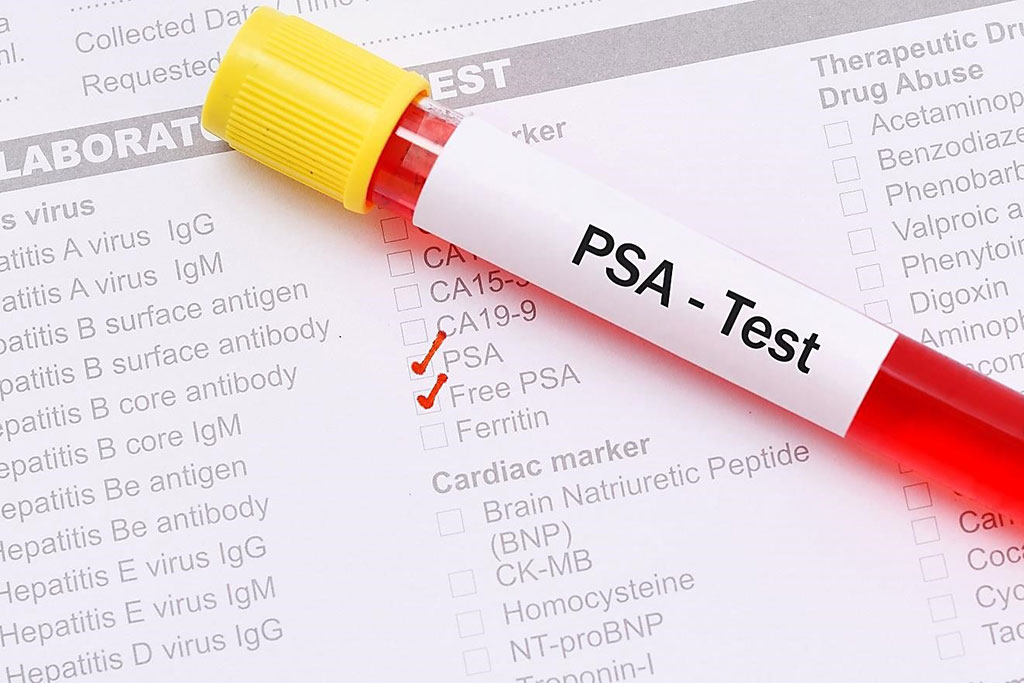 Image: Men with Certain Pathogenic Variants Had a Higher Incidence of Prostate Cancer (Photo courtesy of UrologyAustin)
Prostate cancer is one of the major causes of morbidity and mortality in men worldwide. The importance of germline genetic variation for identifying men at increased risk of prostate cancer to enable targeted screening and early detection has become increasingly recognized.

The authors concluded that results from the study bolster consideration of targeted PSA screening for prostate cancer in men with MSH2 and MSH6 pathogenic variants to increase the detection of prostate tumors that are highly likely to need treatment based on national and international guidelines. The study was published on November 1, 2021 in the journal The Lancet Oncology.