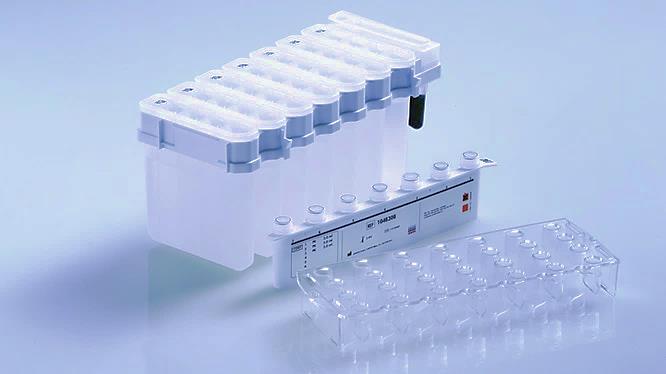 Medical Oncologists at the Erasmus Medical Center Cancer Institute (Rotterdam, the Netherlands) and their colleagues sequenced the genomes of biopsy samples from 85 individuals with locally advanced or metastatic neuroendocrine neoplasms, including 70 samples taken from metastatic lesions and 15 samples representing the patients' primary tumor. A dozen samples came from cases with unknown primary tumor sites.

The authors conclude that their study underscores that whilst the number of genetic aberrations is increased, the inventory of somatic drivers does not significantly change between primary and metastatic NEN. The major advantages of characterizing the genomic landscape of metastatic NEN lie within the identification of potentially actionable targets and treatment-induced (resistance-) mechanisms within the late-stage disease. The study was published on July 29, 2021 in the journal Nature Communications.