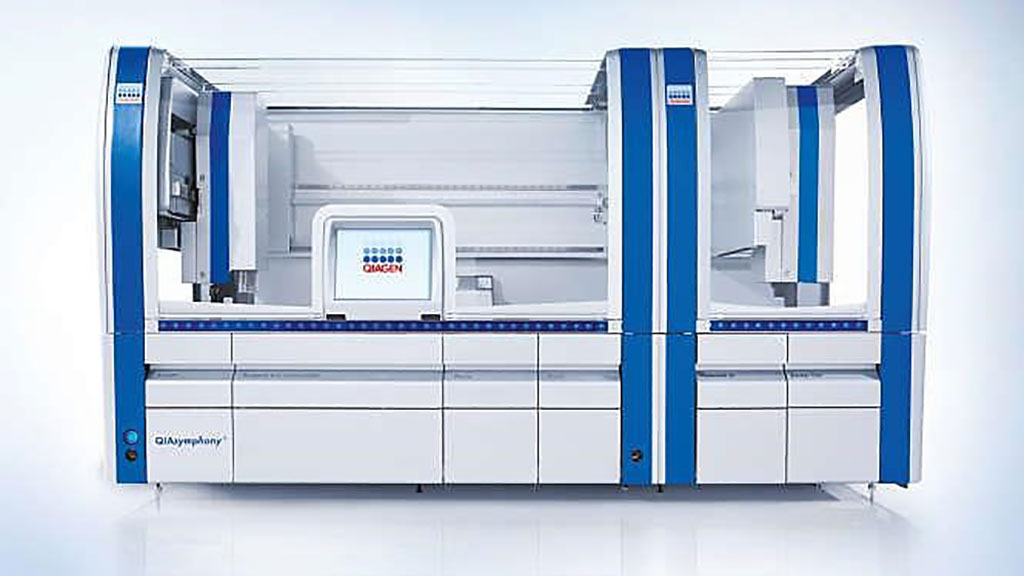 Image: The QIAsymphony SP enables sample preparation of DNA, RNA, and bacterial and viral nucleic acids from a wide range of starting materials (Photo courtesy of Qiagen)
Sequencing of cell-free DNA (cfDNA) in the blood of cancer patients (liquid biopsy) provides attractive opportunities for early diagnosis, assessment of treatment response, and minimally invasive disease monitoring. As a consequence, cfDNA analysis holds great promise for precision oncology and personalized therapies, and is currently evaluated in a broad range of clinical studies.

Ewing sarcoma (EwS) constitutes an ideal model cancer for establishing and validating fragment-based liquid biopsy analysis for pediatric tumors. EwS has a unique epigenetic signature with established clinical associations, which constitutes a potential epigenetic marker for early diagnosis and tumor classification based on cfDNA. Moreover, EwS tumors have well-established genetic aberrations that can be used for comparison.

The scientists further developed a tool they dubbed LIQUORICE, for liquid biopsy regions-of-interest coverage estimation, that overlays these genome-wide cell-free DNA fragment profiles atop a predetermined set of genomic regions where epigenetic changes often occur in the cancer type. In that way, it develops a consensus signature of fragment coverage in those regions. They additionally developed machine-learning classifiers to not only distinguish individuals with cancer from controls but also between different types of pediatric sarcoma, without relying on the recurrent genetic changes. When they tested their classifiers, they found they were highly sensitive.

The authors concluded that their study demonstrated how deep whole-genome sequencing of cfDNA enables comprehensive detection, classification, and monitoring of pediatric tumors based on their genetic and epigenetic profiles, thus providing a clinically relevant method for liquid biopsy analysis in cancers with few or no genetic alterations. The study was published on May 28,2021 in the journal Nature Communications. 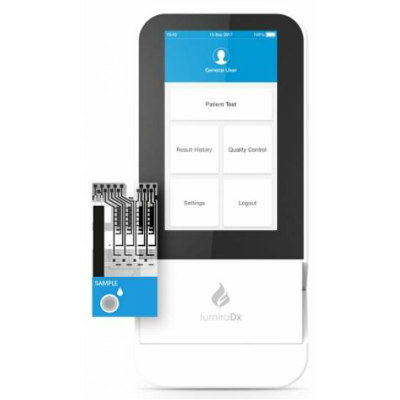 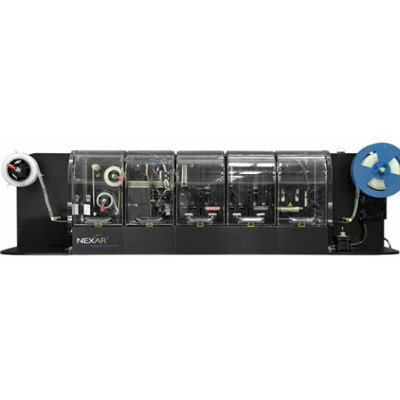