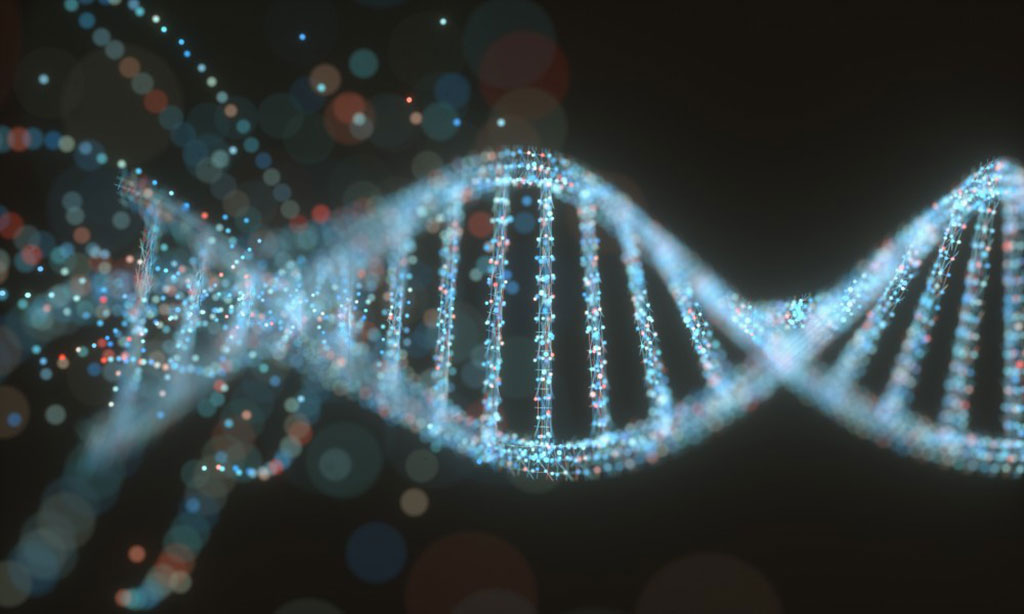 High blood pressure, or hypertension, is a common disease in which blood flows through blood vessels at higher than normal pressures. A high force of blood flow can damage and weaken the blood vessels. Over time, hypertension can harm different organs, including the heart, kidneys, brain, and eyes.

A team of scientists at the University of Cambridge (Cambridge, UK) and their colleagues used exome and genotyping arrays for up to 1.3 million individuals of European, African American, South Asian, or Hispanic ancestry enrolled in the large projects such as UK Biobank (UKBB) or in dozens of smaller studies. The team searched for rare variants involved in four main blood pressure-related traits: hypertension, inverse-normal transformed systolic blood pressure, diastolic blood pressure, or pulse pressure. The team relied on exome array-wide association (EAWAS) and rare variant-focused genome-wide association (RV-GWAS) studies and meta-analyses, along with fine-mapping and gene-based analyses, to search for rare variants linked to the blood pressure traits in question.

The investigators found 106 previously undetected loci linked to blood pressure, and dozens of blood pressure-related rare variants, while highlighting enhanced effects for individual rare variants compared to the 1,000 or more common, small effect variants implicated in blood pressure in the past. Just two new loci, in or around the RP11 or VTN genes, had genome-wide significant ties to all of the blood pressure traits considered. Average effects of rare variants were around eight times larger than common variant effects and indicate potential candidate causal genes at new and known loci (for example, GATA5 and PLCB3).

Along with rare variants falling at genes or loci already known to contribute to blood pressure regulation, the team's analysis of common and rare blood pressure-related variants from the new analysis and from studies done before led to active chromatin regions involved in the fetal development of blood vessels, heart, muscle, and other tissues or organs. It also saw genes with potential ties to congenital heart defects, as well as genes with enhanced gene expression during heart development.

Joanna M. M. Howson, PhD, a cardiovascular epidemiologist and a corresponding author of the study, said, “The results from our study indicate rare blood pressure associated variants contribute to blood pressure variability in the general population, and their identification has provided information on new candidate genes and potential causal pathways.” The study was published on November 23, 2020 in the journal Nature Genetics.