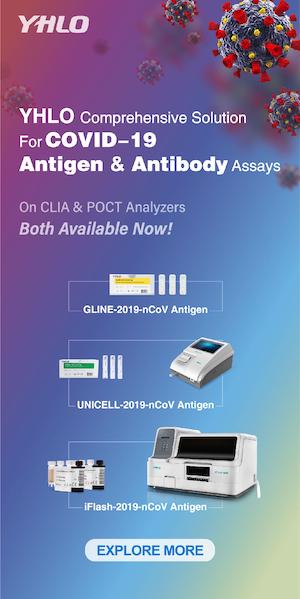 Image: Illustration depicts a healthy liver (left) and a liver with cirrhosis (Photo courtesy of [U.S.] National Institute of Diabetes and Digestive and Kidney Diseases)
Liver disease researchers have developed a noninvasive method to diagnose nonalcoholic fatty liver disease (NAFLD) and predict progression to cirrhosis by analyzing metabolomic profiles produced by the microorganisms living in the gut (the microbiome).

NAFLD is the most common liver disorder worldwide and leading cause of chronic liver disease. The disease affects approximately 25% of the world's population. It is particularly common in developed nations, such as the United States, and affected about 75 to 100 million Americans in 2017. Over 90% of obese, 60% of diabetic, and up to 20% normal-weight people develop NAFLD. Genetic factors are known to play a major role in determining the likelihood of developing NAFLD. Since there are no methods for early detection of the disease, researchers have been searching for early biomarkers that could be used for this purpose.

Dysregulation of the gut microbiome has been linked in prior studies to the progression of NAFLD to advanced fibrosis and cirrhosis. To determine the diagnostic capacity of this association, investigators at the University of California San Diego (USA) compared stool microbiomes across 163 well-characterized participants encompassing non-NAFLD controls, NAFLD-cirrhosis patients, and their first-degree relatives.

The investigators employed the random forest machine learning algorithm and differential abundance analysis to identify discrete metagenomic and metabolomic signatures that were similarly effective in detecting cirrhosis. Combining the metagenomic signature with age and serum albumin levels accurately distinguished cirrhosis in etiologically and genetically distinct cohorts from geographically separated regions. Through the additional inclusion of serum aspartate aminotransferase levels, which are increased in cirrhosis patients, the investigators were able to discriminate cirrhosis from earlier stages of fibrosis.

"This is one of the first studies to show such a robust external validation of a gut microbiome-based signature across ethnicities and geographically distinct cohorts. The findings represent the possibility of creating an accurate, stool microbiome-based, non-invasive test to identify patients at greatest risk for cirrhosis," said senior author Dr. Rohit Loomba, professor of medicine at the University of California, San Diego. "Such a diagnostic tool is urgently needed."

The gut metabolomic profile study was published in the June 30, 2020 online edition of the journal Cell Metabolism.