Acetylated Tubulin Is a Biomarker for Severe Depression 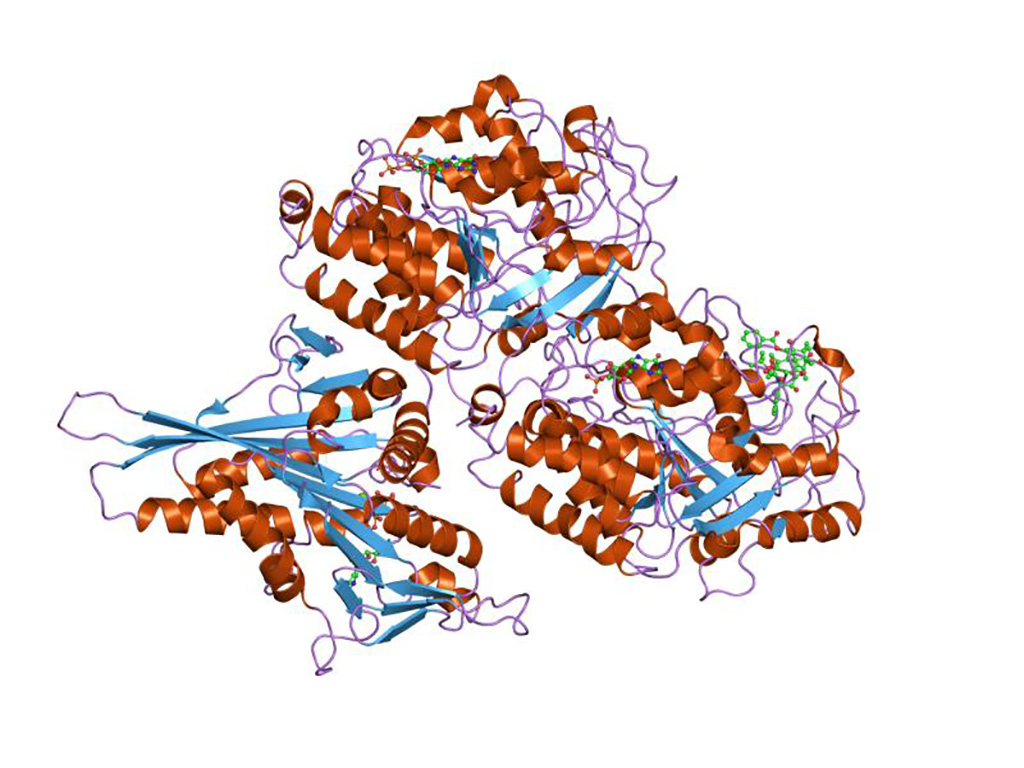 Image: Representation of the molecular structure of tubulin protein (Photo courtesy of Wikimedia Commons)
A recent study suggested that the structural protein tubulin could serve as a novel diagnostic biomarker for severe depression.

The molecular mechanisms involved in the development of depression, which in its severest form may lead to suicide, are only poorly understood. It is known that post-translational modifications of the structural protein tubulin alter microtubule dynamics and play a role in mood disorders. Furthermore, tubulin interacts closely with G-alpha-s, the G-protein responsible for activation of adenylyl cyclase. This enzyme catalyzes the production of cAMP, a molecule necessary for quick messaging in the brain.

Investigators at the University of Illinois at Chicago (USA) examined the amount of modified (acetylated) tubulin present in the brains from people who were not depressed as well as those from people with depression who died by suicide or by other causes.

For this study, the investigators evaluated tubulin acetylation in whole tissue homogenates and in plasma-membrane and lipid-raft membrane domains in tissue from normal control (NC) subjects, depressed suicides, and depressed non-suicides (human males/females). Lipid rafts are areas within the plasma membranes of cells, which contain combinations of glycosphingolipids, cholesterol, and protein receptors organized into glycolipoprotein lipid microdomains.

The investigators said that these results suggested that during depression, tubulin localized in the membrane maintained a lower acetylation state, permitting increased sequestration of G-alpha-s in lipid-raft domains, where it was less likely to couple to adenylyl cyclase for cAMP production. Imaging studies have shown that depressed individuals have less cAMP in their brains, which is remedied by successful treatment.

The study was published in the April 13, 2020, online edition of the Journal of Neuroscience.