A Non-Invasive Urine Test for Prediction of Kidney Transplant Failure 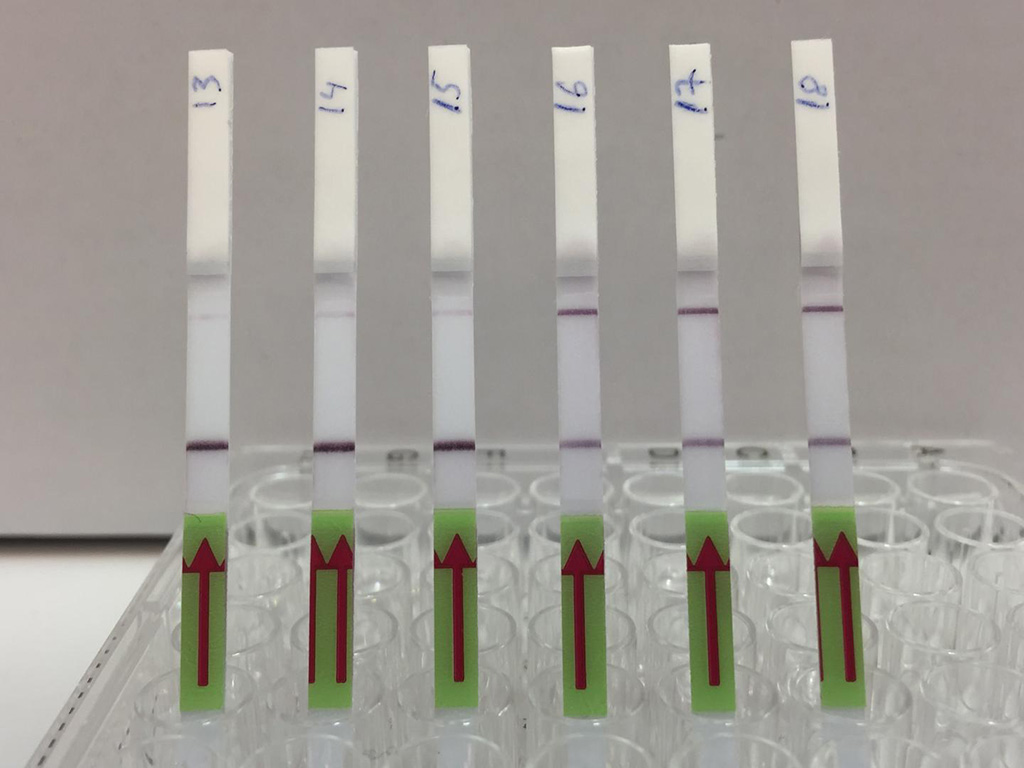 The first stage of the assay amplifies the DNA or RNA in the urine sample so that CRISPR can detect it. CRISPRs (clustered regularly interspaced short palindromic repeats) are segments of prokaryotic DNA containing short repetitions of base sequences. Each repetition is followed by short segments of "spacer DNA" from previous exposures to a bacterial virus or plasmid. Since 2013, the CRISPR/Cas9 system has been used in research for gene editing (adding, disrupting, or changing the sequence of specific genes) and gene regulation. By delivering the Cas9 enzyme and appropriate guide RNAs (sgRNAs) into a cell, the organism's genome can be cut at any desired location. The conventional CRISPR/Cas9 system from Streptococcus pyogenes is composed of two parts: the Cas9 enzyme, which cleaves the DNA molecule and specific RNA guides that shepherd the Cas9 protein to the target gene on a DNA strand.

Following the DNA/RNA amplification step, the investigators applied the SHERLOCK protocol from SHERLOCK Biotechnologies (Cambridge, MA, USA). This is a method for single molecule detection of nucleic acid targets and stands for Specific High Sensitivity Enzymatic Reporter unLOCKing. It works by amplifying genetic sequences and programming a CRISPR molecule to detect the presence of a specific genetic signature in a sample, which can also be quantified. When it finds those signatures, the CRISPR enzyme is activated and releases a robust signal. This signal can be adapted to work on a simple paper strip test, in laboratory equipment, or to provide an electrochemical readout that can be read with a mobile phone.

Lateral flow analysis using a paper strip was used to convert the contents of the treated sample into an easily visualized result. One line appearing on the strip was a negative result, while two lines indicated a that virus is present. A similar process was used for CXCL9. MRNA was isolated and amplified, followed by CRISPR/Cas13 mediated target detection.

"Most people think of gene editing when they think of CRISPR, but this tool has great potential for other applications, especially cheaper and faster diagnostics," said first author Dr. Michael Kaminski, head of the kidney cell engineering and CRISPR diagnostics laboratory at the Max Delbrück Center for Molecular Medicine. "The challenge is getting down to concentrations that are clinically meaningful. It really makes a huge difference if you are aiming for a ton of synthetic target in your test tube, versus if you want to get to the single molecule level in a patient fluid."

The kidney transplant rejection assay was described in the April 13, 2020, online edition of the journal Nature Biomedical Engineering.