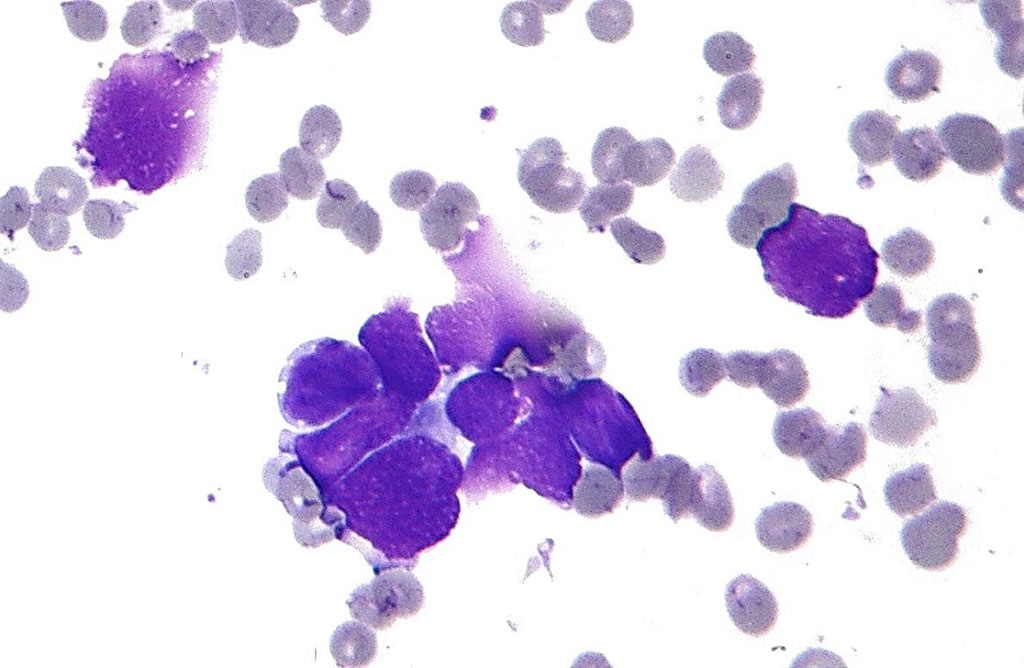 Multivariable molecular signatures, such as blood-borne microRNA (miRNA) signatures, may have high rates of sensitivity and specificity but require additional studies with large cohorts and standardized measurements to confirm the generalizability of miRNA signatures. MicroRNA signatures appear to distinguish individuals with lung cancer from those with other lung diseases as well as from those without a lung condition.

The authors concluded that their study suggested that the identified patterns of miRNAs may be used as a component of a minimally invasive lung cancer test, complementing imaging, sputum cytology, and biopsy tests. The study was published on March 5, 2020 in the journal JAMA Oncology.