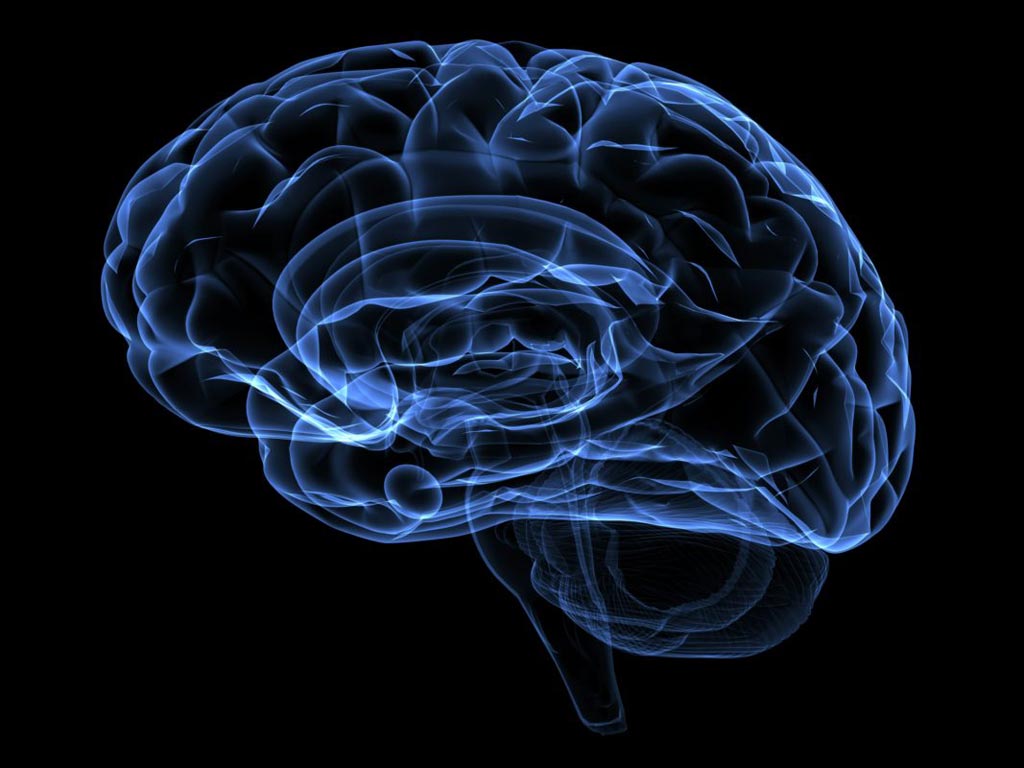 Autism spectrum disorder (ASD) comprises a range of neurodevelopmental mental disorders including autism and Asperger syndrome. Individuals “on the spectrum” often experience difficulties with social communication and interaction, and they often display restricted, repetitive patterns of behavior, interests, or activities.

Symptoms of ASD are typically recognized between one and two years of age. Long-term problems may include difficulties in performing daily tasks, creating and keeping relationships, and maintaining a job. ASD is usually diagnosed by subjective observation of clinical symptoms, and no reliable, practical, and objective markers of prognosis currently exist. Hundreds of genes have been implicated in ASD, but the mechanisms through which they contribute to the disorder have not been well defined.

To better understand the genetics that underpin ASD, investigators from more than 50 institutions collected and analyzed 35,584 participant samples, including 11,986 from individuals with ASD.

Using an enhanced analytical framework to integrate de novo and case-control rare variation, the investigators identified 102 risk genes at a false discovery rate of 0.1 or less. Of these genes, 49 showed higher frequencies of disruptive de novo variants in individuals ascertained to have severe neurodevelopmental delay, whereas 53 showed higher frequencies in individuals ascertained to have ASD.

Expressed early in brain development, most risk genes had roles in regulation of gene expression or neuronal communication (i.e., mutations effect neurodevelopmental and neurophysiological changes), and 13 fell within loci recurrently hit by copy number variants. In cells from the human cortex, expression of risk genes was enriched in excitatory and inhibitory neuronal lineages, consistent with multiple paths to an excitatory-inhibitory imbalance underlying ASD.

"This is a landmark study, both for its size and for the large international collaborative effort it required. With these identified genes we can begin to understand what brain changes underlie ASD and begin to consider novel treatment approaches," said senior author Dr. Joseph D. Buxbaum, professor of psychiatry, neuroscience, and genetics and genomic sciences at the Mount Sinai School of Medicine (New York, NY, USA).

"Through our genetic analyses, we discovered that it is not just one major class of cells implicated in autism, but rather that many disruptions in brain development and in neuronal function can lead to autism," said Dr. Buxbaum. "It is critically important that families of children with and without autism participate in genetic studies because genetic discoveries are the primary means to understanding the molecular, cellular, and systems-level underpinnings of autism. We now have specific, powerful tools that help us understand those underpinnings, and new drugs will be developed based on our newfound understanding of the molecular bases of autism."

The ASD genetics study was published in the January 23, 2020 online edition of the journal Cell.