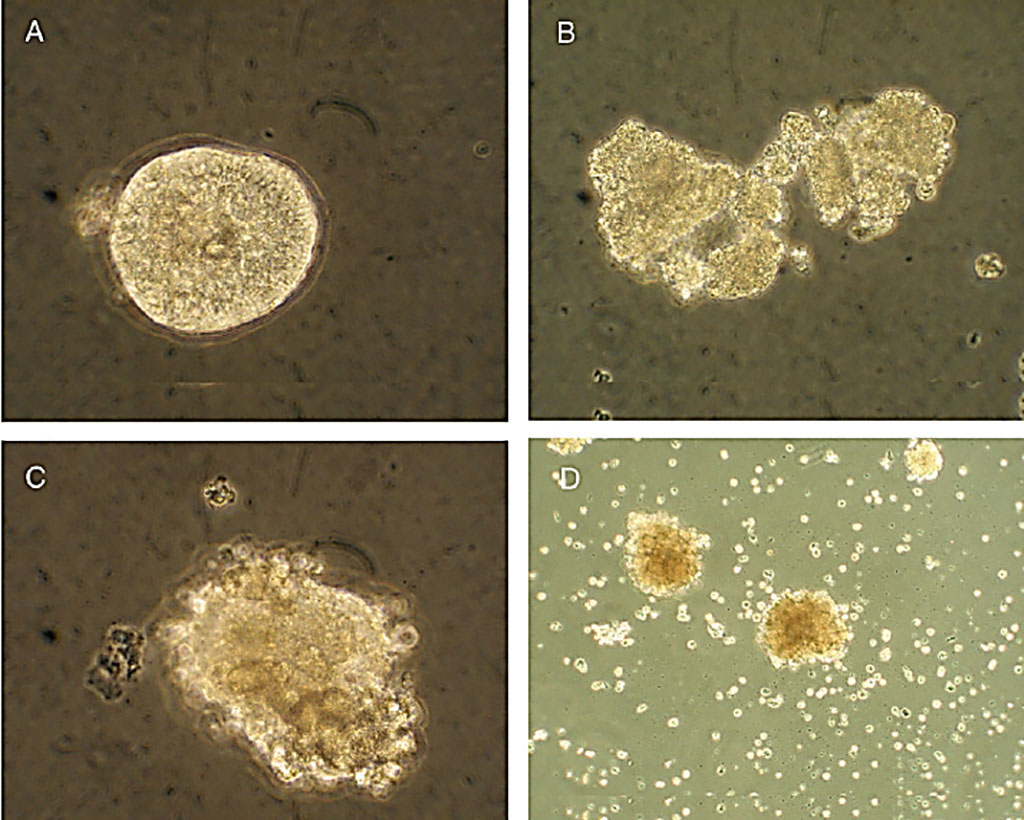 Obstacles to convincingly linking RNA viruses to islet autoimmunity may be attributed to rapid viral mutation rates, the cyclical periodicity of viruses and the selection of variants with altered pathogenicity and ability to spread in populations. β cells strongly express cell-surface coxsackie and adenovirus receptor (CXADR) genes, which can facilitate enterovirus infection.

A large team of scientists associated with the University of South Florida (Tampa, FL, USA) used metagenomic sequencing to assess eukaryotic DNA and RNA virus repertoires in stool samples collected over time from almost 500 children with islet autoimmunity or T1D, searching through shards of viral DNA shed into the feces to find clues to the pancreatic islet cell viruses that might prompt disease-related autoimmunity.

The team focused on almost 8,700 prospectively collected fecal samples from the children with islet autoimmunity and nearly 3,400 samples from children who developed T1D, comparing the RNA and DNA virus profiles with those found in nested-matched paired controls from the same locations. To complement that analysis, enteroviruses found in the fecal samples were grown with the help of virus-susceptible cell cultures before being sequenced and analyzed with a VirMAP virus taxonomy classification method.

The investigators tracked down viruses from 96 eukaryotic virus genera and dozens of bacteria-infecting bacteriophage viruses in the samples, which contained a total of 621 known viral taxa. Among them were viruses identified in children in the past, they reported, including human mastadenoviruses, parechoviruses, bocaviruses, mamastroviruses, noroviruses, and enteroviruses. The results suggested ongoing enterovirus B infections or lower-than-usual exposure to a double-stranded DNA virus known as human mastadenovirus C may be more common in children with islet autoimmunity. The analyses also highlighted a variant called rs6517774 in the host CXADR gene that appeared to coincide with islet autoimmunity which is consistent with the pronounced expression of cell surface receptors for coxsackie and adenovirus receptor (CXADR) genes that have been documented in pancreatic beta cells in the past.

Kendra Vehik, MPH, MD, an associate professor and first author of the study said, “This study showed that prolonged enterovirus B rather than independent, short-duration enterovirus B infections may be involved in the development of islet autoimmunity, but not T1D, in some young children. We found fewer early-life human mastadenovirus C infections, as well as CXADR rs6517774, independently correlated with islet autoimmunity.” The study was published on December 2, 2019 in the journal Nature Medicine.