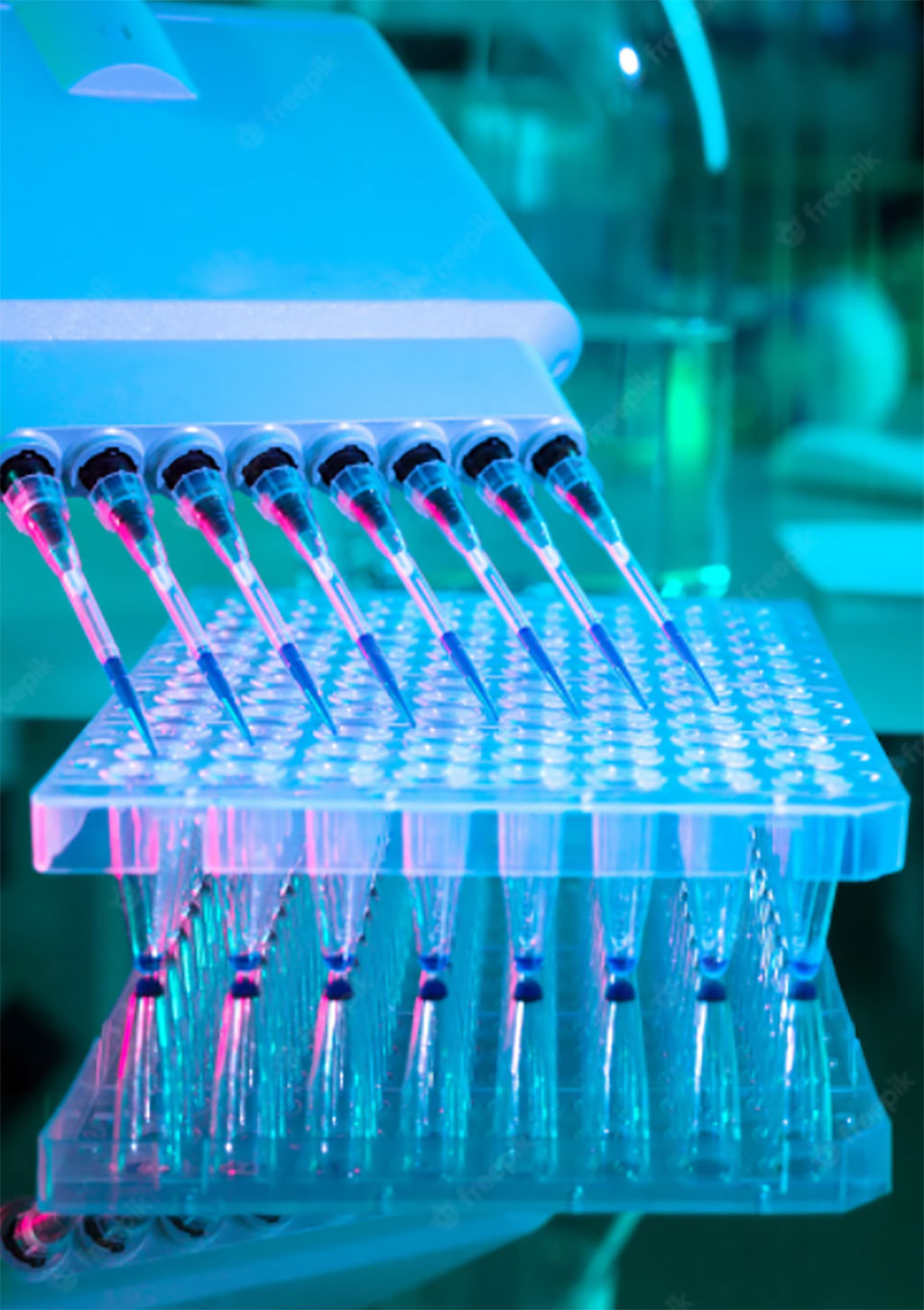 The advent of next-generation sequencing (NGS) technology has enabled the diagnostic workup of patients suspected of having primary immunodeficiency disorders, which will have significant implications for not only their diagnosis and prognosis but also provide opportunities for targeted therapeutic management and family planning.

NGS parallelization of DNA sequencing reactions generates hundreds of megabases to gigabases of nucleotide sequence reads in a single instrument run. This has enabled a drastic increase in available sequence data and fundamentally changed genome sequencing approaches in the biomedical sciences.

Primary immunodeficiency disorders (PIDs) are a group of heterogeneous disorders caused by germline variants in a large number of genes that are involved in or control immune responses. More than 450 PIDs have been described, and this number is continuing to increase. Despite major advances in the molecular and genetic characterization of PIDs over the last 20 years, timely and accurate diagnosis of PID remains a challenge. This is particularly evident for the more common types of PID, such as common variable immunodeficiency (CVID), where there is a wide spectrum of clinical manifestations and late onset of symptoms.

CVID, which affects males and females equally, is the most common of the known PID syndromes, affecting approximately one in 25,000 individuals. It is an immune disorder characterized by recurrent infections and low antibody levels, specifically in immunoglobulin (Ig) types IgG, IgM, and IgA. Generally symptoms include high susceptibility to foreign invaders, chronic lung disease, and inflammation and infection of the gastrointestinal tract.

The intent of a recently published study was to highlight the importance of NGS in the diagnostic workup of patients suspected of having PID. To do this, investigators at the University of Western Australia (Perth, Australia) recruited 22 unrelated patients with CVID. The subjects all met the formal European Society for Immunodeficiencies–Pan-American Group for Immunodeficiency diagnostic criteria for CVID and had at least one of the following additional criteria: disease onset at age less than 18 years, autoimmunity, low memory B lymphocytes, family history, and/or history of lymphoproliferation.

DNA samples were tested and processed with a next-generation sequencing panel containing 120 different immune genes. Results of NGS analysis identified likely pathogenetic variants in six of the 22 patients (27%). In an additional four patients, variants of unknown significance (VOUS) were identified. VOUS are genetic variants whose clinical significance is not clear at this stage but might cause the disease. Overall, genetic abnormalities were found in nearly half of the subjects.

“Genetic testing was costly to perform and was mostly targeted to DNA sequencing of a single or very small number of genes. Therefore, a genetic diagnosis was limited for many patients with PIDs,” said senior author Dr. Lloyd J. D’Orsogna, senior lecturer in pathology and laboratory medicine at the University of Western Australia. “Recent advances in genetic technology allow affordable testing of multiple genes from the same individual. We can therefore identify a specific gene that may lead to frequent infections in patients. An earlier and more accurate diagnosis may improve the patient outcome and prevent complications. I hope the new age of genetic medicine enables earlier and more accurate diagnosis, likely leading to better treatment and outcomes for all.”

The study was published in the May 12, 2022, online edition of The Journal of Molecular Diagnostics.