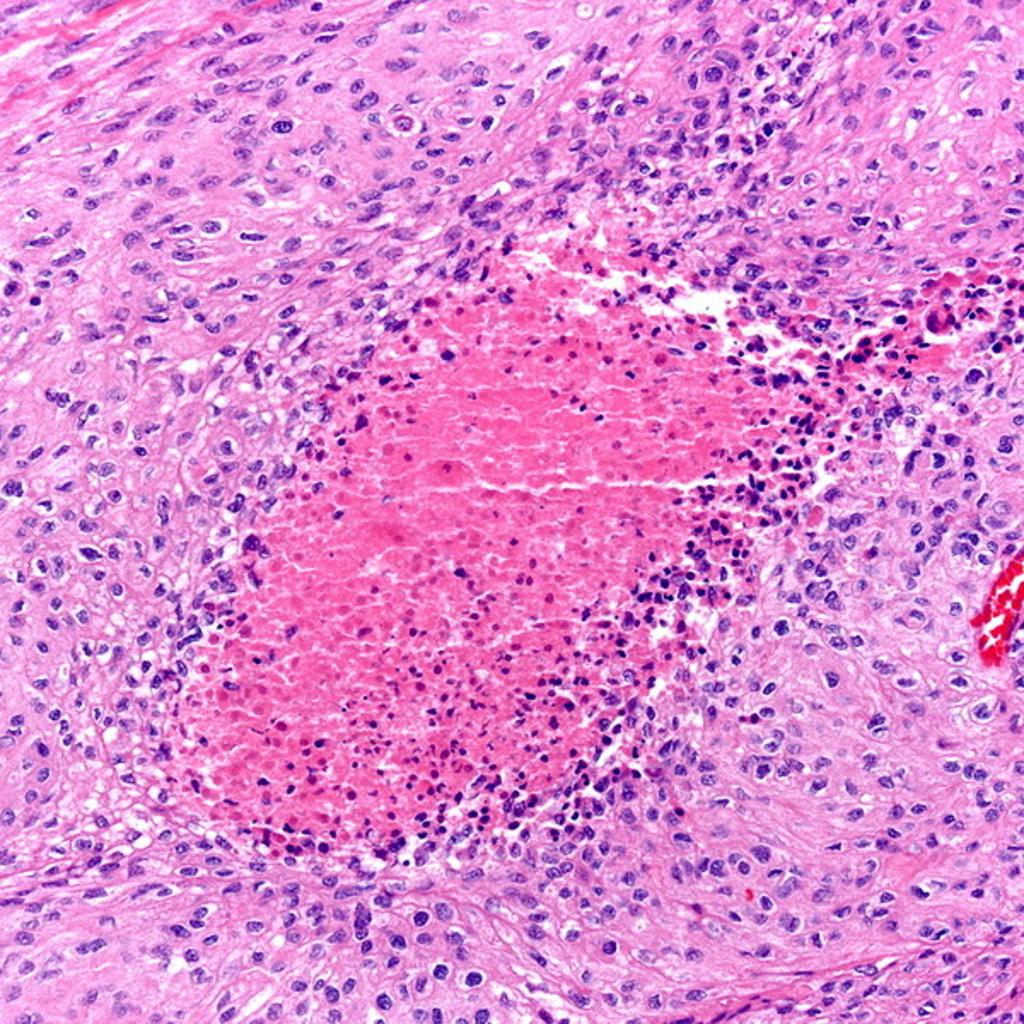 Meningioma, also known as meningeal tumor, is typically a slow-growing tumor that forms from the meninges, the membranous layers surrounding the brain and spinal cord. Symptoms depend on the location and occur as a result of the tumor pressing on nearby tissue.

Many individuals have meningiomata, but remain asymptomatic, so the meningiomata are discovered during an autopsy. One to two percent of all autopsies reveal meningiomata that were unknown to the individuals during their lifetime, since there were never any symptoms.

A large team of medical scientists led by those at the University of California at San Francisco (San Francisco, CA, USA) have identified three DNA methylation-based meningioma groups with an epigenetic profiling study that took into account other molecular features including copy number variant (CNV) profiles of the primary intracranial tumors.

The team performed array-based methylation profiling on samples from 565 meningioma patients treated at two centers in the USA and Hong Kong between the early 1990s and 2019. The team used a pipeline called SeSAMe to account for CNV effects on methylation before analyzing methylation data alongside targeted sequencing, exome sequencing, chromatin immunoprecipitation sequencing, transcriptomic and proteomic profiling, and other data on a subset of meningioma tumors.

The team's integrated molecular analyses highlighted Merlin-intact meningioma, immune-enriched meningioma, and the hypermitotic meningioma groups. Along with comparisons to methylation groups defined by analyses that did not take CNVs into account, the group investigated further with CRISPR-based gene editing and other functional studies. In contrast to meningiomas arising in neurofibromatosis type 2 patients missing an NF2 gene coding for the Merlin tumor suppressor protein, the scientists found that more than one-third of the meningiomas fell into a Merlin-intact group with the most favorable clinical outcomes and vulnerability to cytotoxic therapy.

The investigators classified 28% of the tumors into a hypermitotic meningioma group linked to cytotoxic therapy resistance and poor outcomes. The remaining tumors, almost 40% of the meningioma set, fell into an immune-enriched group marked by immune cell infiltration, lymphatic vessel features, and intermediate survival outcomes. With a series of follow-up analyses, they saw signs that tumors classified into poor- or intermediate-outcome groups may be particularly apt to respond to cell cycle inhibitor treatments.

David Raleigh, MD, PhD, an Assistant Professor and senior author of the study, said, “These findings underscore the importance of DNA methylation profiling for meningioma patients, which will ultimately allow for selection or enrollment of clinical trials of cell cycle inhibitors or other molecular therapies.” The study was published on May 9, 2022 in the journal Nature Genetics.