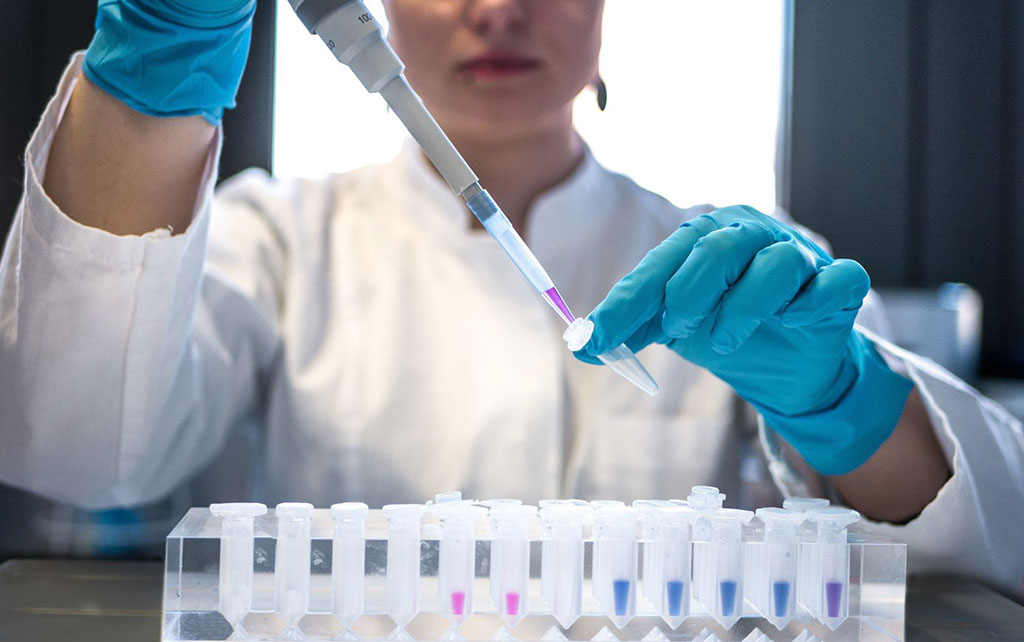 Researchers have developed a CRISPR-based assay that can sensitively and non-invasively detect a biomarker of acute kidney rejection in urine.

The assay developed by researchers at the Rensselaer Polytechnic Institute (Troy, NY, USA) could someday help diagnose rejection earlier and without a biopsy. Kidney transplant recipients must take immunosuppressant drugs for the rest of their lives to help keep their immune systems from attacking the foreign organ. However, kidney rejection can still occur, particularly in the first few months after transplantation, which is known as acute rejection. Signs include increased serum creatinine levels and symptoms such as kidney pain and fever.

Currently, the only way to definitively diagnose it is through biopsy, but this procedure can only detect problems at a relatively late stage. Being able to sensitively and non-invasively diagnose kidney rejection at an early stage would allow doctors to begin anti-rejection medication sooner. Researchers previously found that high levels of a cytokine protein called CXCL9 in the urine of kidney transplant patients was an early warning sign of rejection. But the current method for measuring CXCL9 (an enzyme-linked immunosorbent assay, or ELISA) doesn't work very well in urine, limiting its sensitivity. So, the researchers wanted to develop a more sensitive technique for non-invasively diagnosing acute kidney rejection from urine.

The researchers based their detection method on CRISPR/Cas12a gene editing technology. In the presence of the CXCL9 protein, the CRISPR/Cas12a enzyme cuts a probe to produce a fluorescent signal. The researchers boosted the fluorescent signal by attaching a DNA barcode that aggregates a large number of CRISPR/Cas12a molecules, and is subsequently bound to an antibody that recognizes CXCL9. Importantly, unlike other CRISPR-based detection methods, PCR amplification is not required, which makes the method easier to adapt to a device that could be used in a doctor's office or even a patient's home. When tested on urine samples from 11 kidney transplant patients, the new system accurately measured CXCL9 levels, with values very similar to an ELISA. However, because the immuno-CRISPR system is about seven times more sensitive than an ELISA, it might be able to detect kidney transplant rejection at a very early stage, the researchers say. 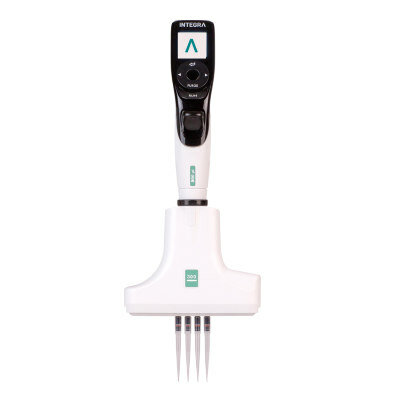