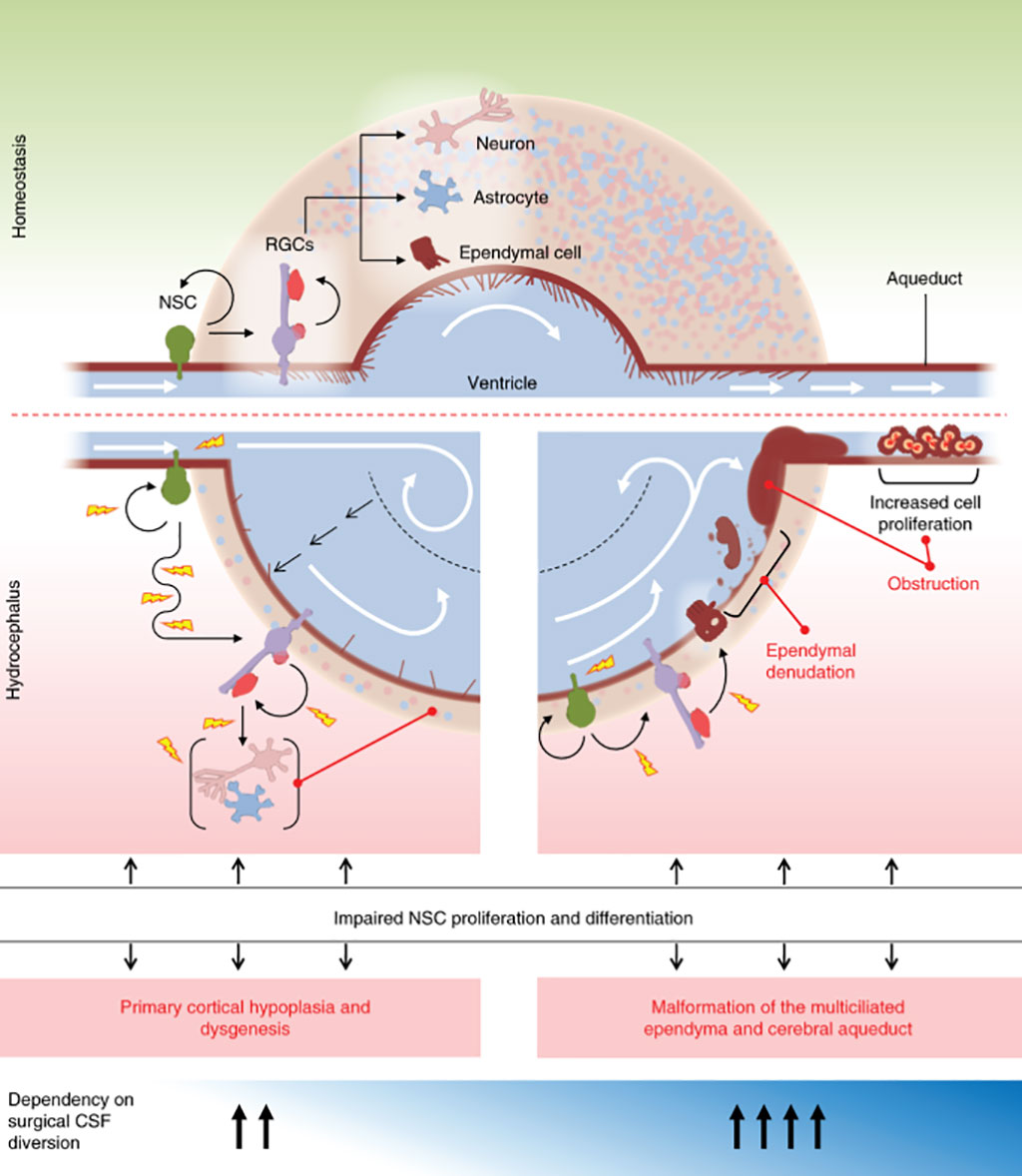 A multidisciplinary team at Yale University School of Medicine (New Haven, CT, USA) performed whole-exome sequencing of 381 individuals with sporadic congenital hydrocephalus who were treated with neurosurgery, a cohort that included 232 parent-offspring trios. Another 1,798 trios of unaffected siblings and parents of individuals with autism spectrum disorder were analyzed in parallel as a control group.

The team uncovered 12 genes with two or more de novo mutations each that were predicted to be protein damaging. Five of these genes: TRIM71, SMARCC1, PTEN, PIK3CA, and FOXJ1, had significantly more mutations than expected. The investigators further estimated that about 22% of sporadic congenital hydrocephalus are due to rare, damaging mutations. The teams’ analysis additionally implicated a number of genes in the PI3K signaling pathway in congenital hydrocephalus. These genes regulate cell growth, proliferation, and differentiation in numerous tissues, including developing neural stem cells. In particular, they uncovered three de novo mutations in PI3KCA, three in PTEN, and two in MTOR.

Individuals with mutations in TRIM71, which maintains stem cell pluripotency, are more likely to have cranial nerve defect, non-obstructive inter-hemispheric cysts, and hearing loss. Meanwhile, individuals with mutations in SMARCC1, which regulates gene expression needed for neural stem cell proliferation, differentiation, and survival during telencephalon development, are more likely to have aqueductal stenosis and cardiac and skeletal abnormalities.

All together, the known, high-confidence, and probable risk genes for congenital hydrocephalus converge in gene co-expression networks of the mid-gestational human cortex, In particular, the congenital hydrocephalus risk genes converge on a network previously linked to autism spectrum disorder that is enriched for neuronal differentiation and RNA processing gene ontology terms.

Kristopher T. Kahle, MD, PhD, an assistant professor of neurosurgery and a senior author of the study, said, “It is possible that some of the neurological problems that many of these congenital hydrocephalus patients have may not be due to inadequately working shunts, but are in fact neurodevelopmental sequelae of a genetic condition that alters neuronal function.”

The authors concluded that that genetic disruptions affecting early brain development may drive sporadic congenital hydrocephalus. Their data implicate genetically encoded neural stem cell dysregulation and an associated impairment of fetal neurogliogenesis as primary pathophysiological events in a significant number of congenital hydrocephalus cases. The study was published on October 19, 2020 in the journal Nature Medicine. 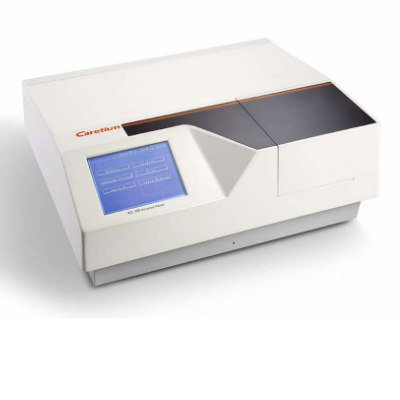