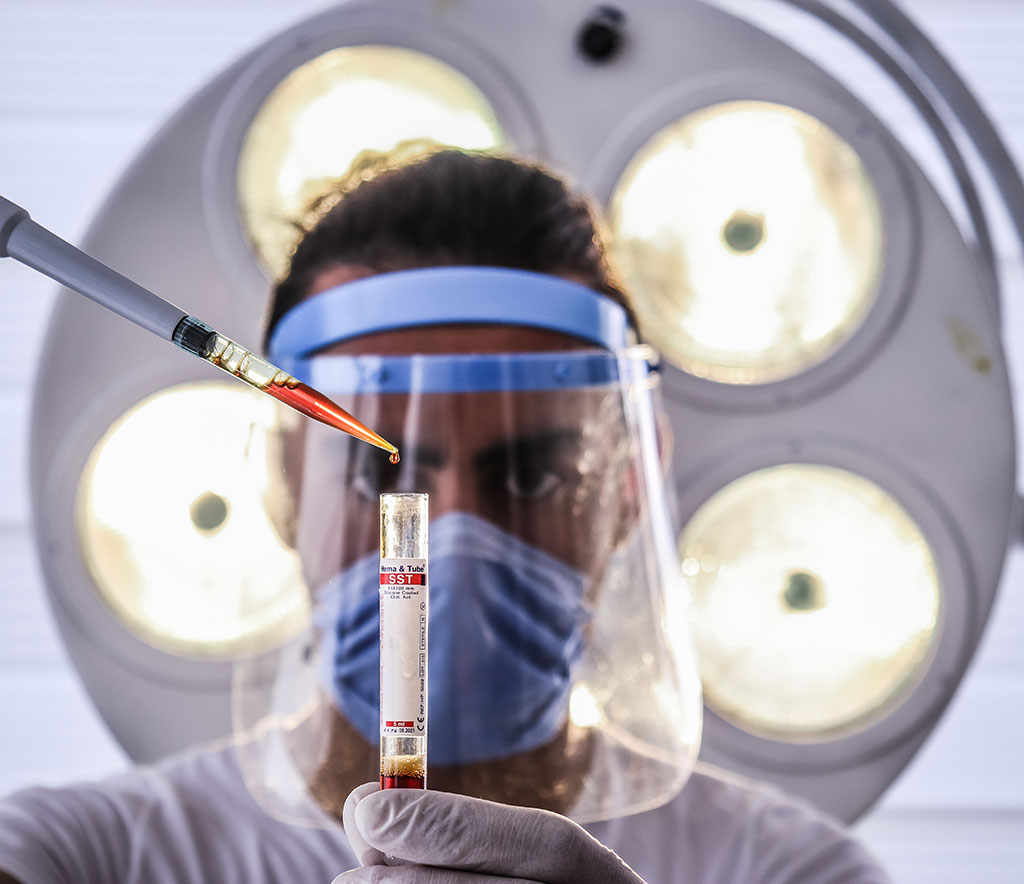 Neurologic complications are common following treatment with chimeric antigen receptor (CAR) T cells, with an estimated 40-60% of patients developing immune effector cell–associated neurotoxicity syndrome (ICANS). Neurotoxic symptoms typically occur 3-9 days after infusion. While these side effects are generally low-grade, morbidity and mortality can occur with higher grade symptoms. Encephalopathy, aphasia and cerebral edema can occur. Now, a small study has demonstrated that a simple blood test before treatment can help identify patients who may be more likely to develop this adverse side effect.

Elevated levels of a protein called neurofilament light chain (NfL) have been observe in multiple neurodegenerative and neuroinflammatory diseases, suggesting to researchers at the Washington University School of Medicine in St. Louis (St. Louis, MO, USA) that it could be a biomarker for ICANS in patients set to undergo CAR T-cell treatment. The retrospective study included 30 patients out of which 12 patients were women and 18 were men. The median age was 64. NfL levels were measured at baseline (prior to lymphodepletion), during lymphodepletion, and days 1, 3, 7, 14 and 30 after infusion. Elevated NfL levels prior to lymphodepletion were markedly higher among patients who developed ICANS - 87.6 pg/mL for any ICANS vs. 29.4 pg/mL without ICANS (P < .001). Sensitivity and specificity of the test were 91% and 95%, respectively. NfL levels remained elevated through day 30.

“Our study suggests that some patients receiving CAR-T cell therapy have previously undetected damage to neurons present at baseline, before we even begin preparing them for this treatment,” lead author Omar H. Butt, MD, PhD, an instructor in oncology at the Washington University School of Medicine, said in a press release. “We don’t know the origin of this damage, but it appears to predispose them to developing neurotoxic complications. If we understand who is at risk of these complications, we can take early steps to prevent it or reduce the severity.”