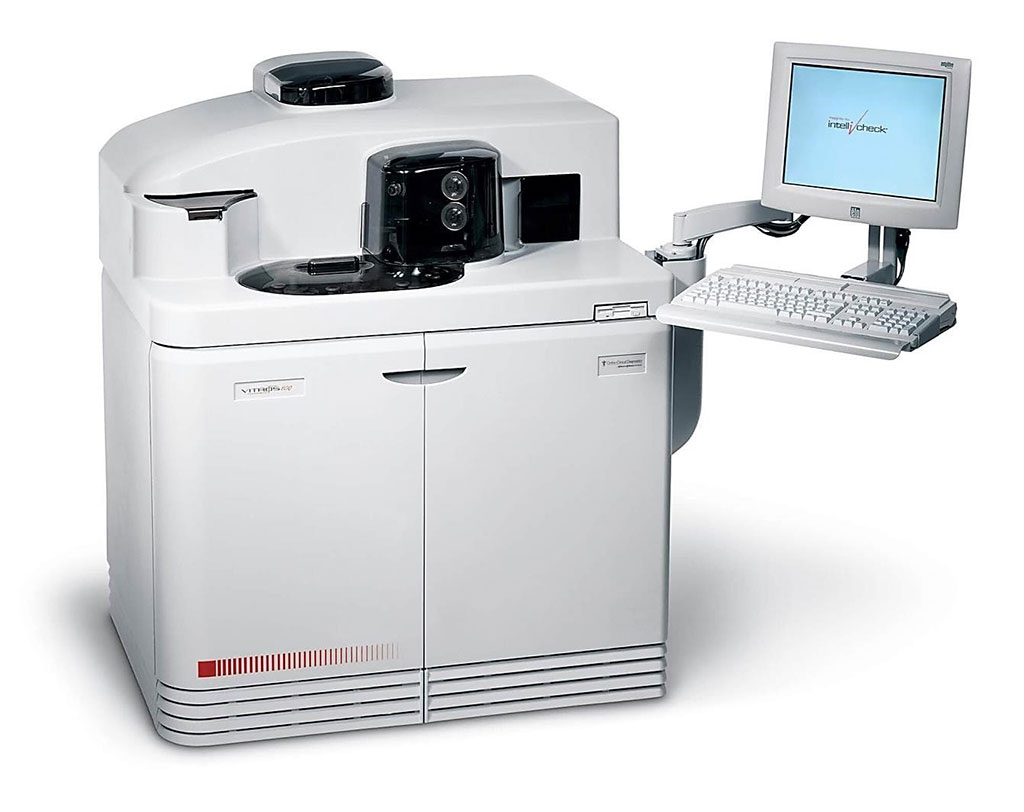 Image: The VITROS ECiQ Immunodiagnostic System (Photo courtesy of Ortho Clinical Diagnostics)
Diabetes Mellitus is a chronic condition occurring due to inadequate production or inadequate action of insulin, ultimately leading to hyperglycemia. Prediabetes, regarded as a precursor of diabetes, is a condition with elevated plasma glucose above normal levels, but below that of clinical disease.

Atherosclerotic cardiovascular diseases contribute to the world’s largest disease burden and are a leading cause of morbidity and mortality in both diabetics and prediabetics, accounting for about two third of mortality in diabetics. Increased levels of adipose derived cytokine (adipokine) apart from having immunological role, also have role in insulin resistant states and the process of atherosclerosis.

The investigators reported that the Median (IQR) of fasting plasma insulin levels (uIU/ml) in cases was 11.3 versus that of controls which was 5.73. HOMA-IR median (IQR) in cases and controls was 3.12 and 1.21 respectively. Median (IQR) for RBP4 in cases was 67.4 which were significantly higher as compared to controls 33.92. Significant positive correlation was seen between RBP4 with both, HOMA-IR and mean CIMT with correlation coefficients of 0.3693 and 0.621 respectively. On performing univariate linear regression analysis it was found that with increase in serum RBP4 levels by 1 mg/L, HOMA-IR and mean CIMT significantly increased by 0.007 units and 0.001 mm respectively.

The authors concluded prediabetics have been found to have more risk of cardiovascular events as compared to normoglycemics. Early assessment of the same with the use of novel biomarkers like RBP4 can be considered for early detection of atherosclerosis in prediabetic individuals. The study was published in the July 2021 issue of the Journal of the Association of Physicians of India. 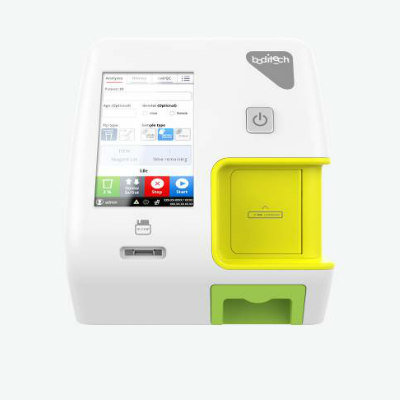