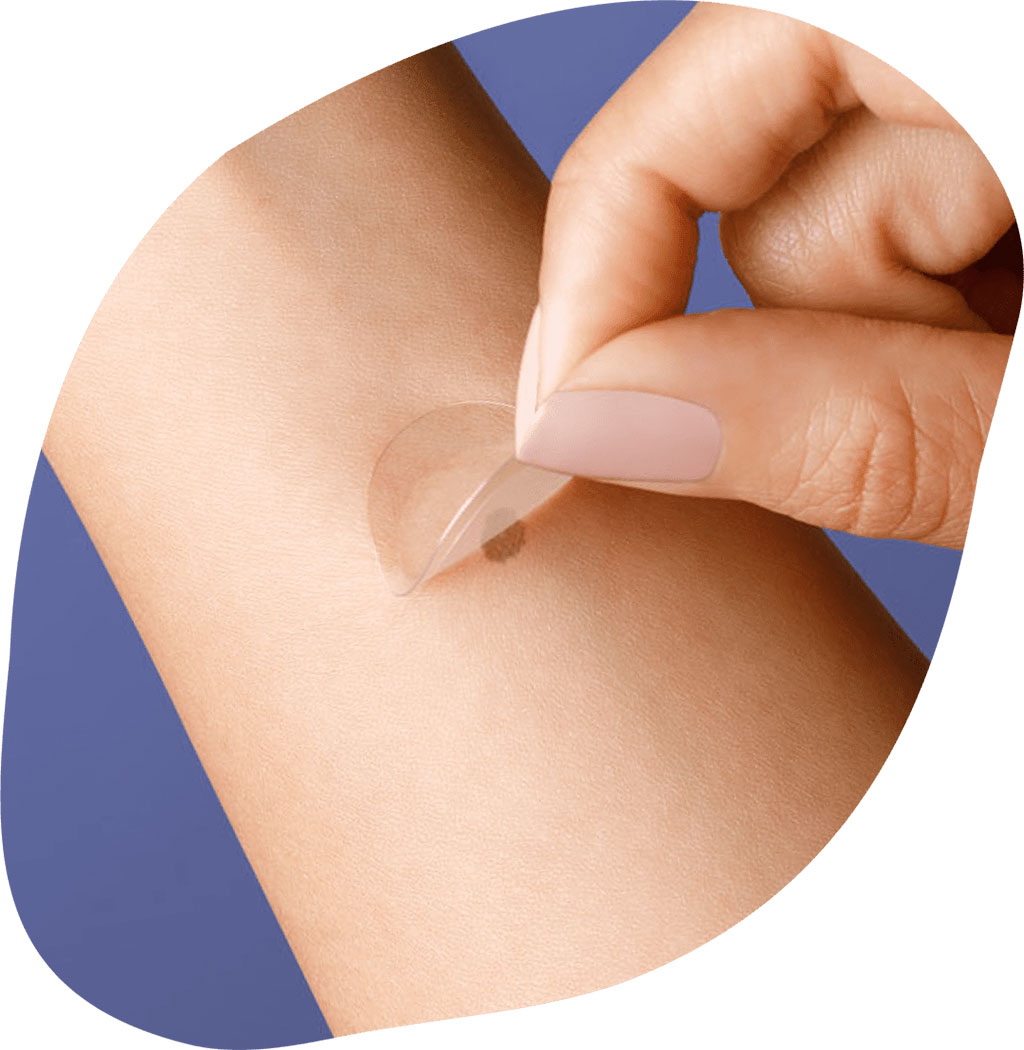 Skin cancer overall is the most common form of cancer with melanoma being the third most common and also the most aggressive form of skin cancer. Now, an innovative test painlessly collect cells from the skin and applies precision genomics to diagnose melanoma accurately and at the earliest curable stage.

The DermTech Melanoma Test from DermTech (La Jolla, CA, USA) is a non-invasive genomic test that enables early detection of melanoma by identifying the presence of genomic markers found in melanoma – often much earlier than the current biopsy pathway. The Smart Sticker gently lifts skin cells containing genomic material from the surface of the skin while the adhesive on the sticker stores and preserves the skin cells so that it can be sent to DermTech’s Gene Lab for examination.

Using a proprietary precision genomic test, DermTech’s genomic analysis looks for melanoma at the gene level, 10,000 times closer than even a microscope. The test detects LINC00518 and PRAME using RT-PCR which makes billions of copies of these genes. An additional test can also be conducted to identify the presence of TERT gene driver mutations using a DNA sequencing technique. Positive results for LINC00518, PRAME, or TERT correlate with the presence of melanoma. If the genomic markers found in melanoma are present, this will typically result in a biopsy of the spot. If the biomarkers are not detected (meaning negative results), there could be a greater than 99% probability that the mole being tested is not melanoma.

The Smart Sticker uses a specially formulated adhesive to gently lift skin cells from the surface of the skin, but it is not strong enough to cause pain, bleeding or damage to the site. The DermTech Melanoma Test is not a replacement for a biopsy. If the genomic markers exist, then the doctor can use this information to choose the best path forward for the patient’s treatment. The DermTech Melanoma Test is rather a step before a biopsy that can see genomic markers linked to melanoma far earlier than the traditional biopsy pathway can. 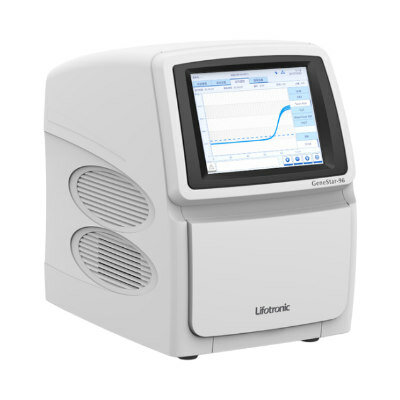