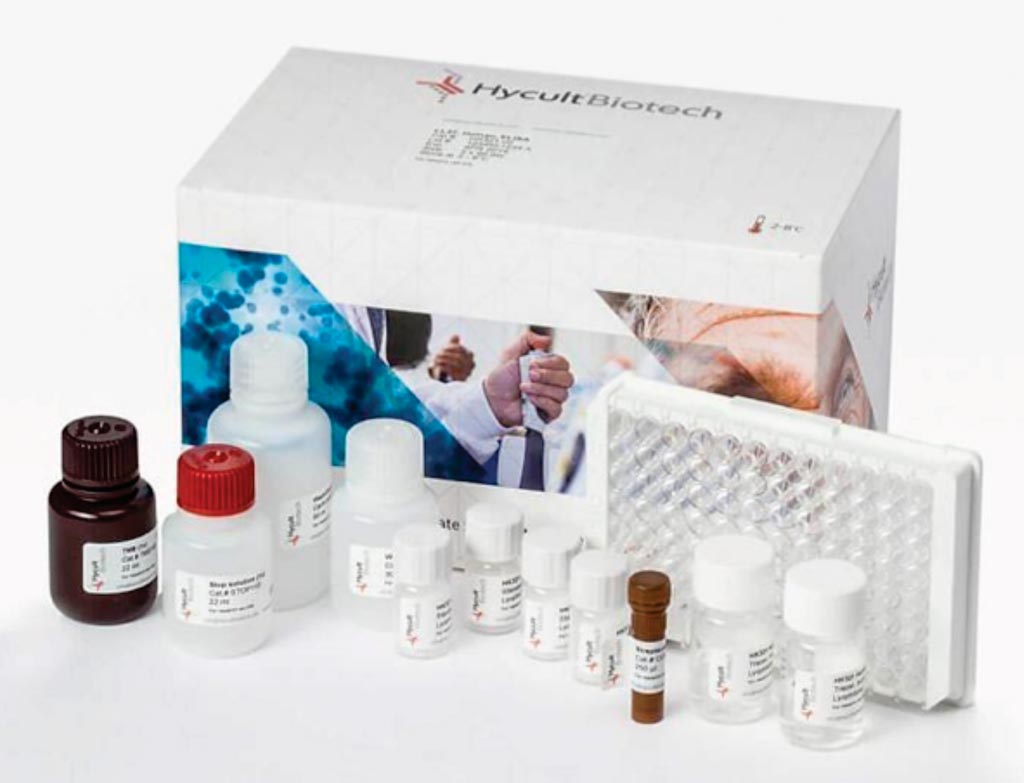 Scientists associated with the University of Alabama at Birmingham (Birmingham, AL, USA) studied consecutive unrelated self-identified non-Hispanic white adults (ages ≥18 years) in a single outpatient referral practice who reported having frequent or severe upper or lower respiratory tract infection, were diagnosed to have IgGSD before October 2, 2018, and in whom serum MBL levels were measured. Frequent infection was defined as four or more episodes per year that required antibiotic therapy. Severe infection was defined as any infection that required in-hospital treatment.

The authors concluded that the proportion of the present IgGSD patients with serum MBL ≤50 ng/mL is similar to that of healthy European adults. MBL ≤50 ng/mL was not significantly associated with independent variables they studied. The study was published on May 22, 2019, in the journal BMC Immunology.