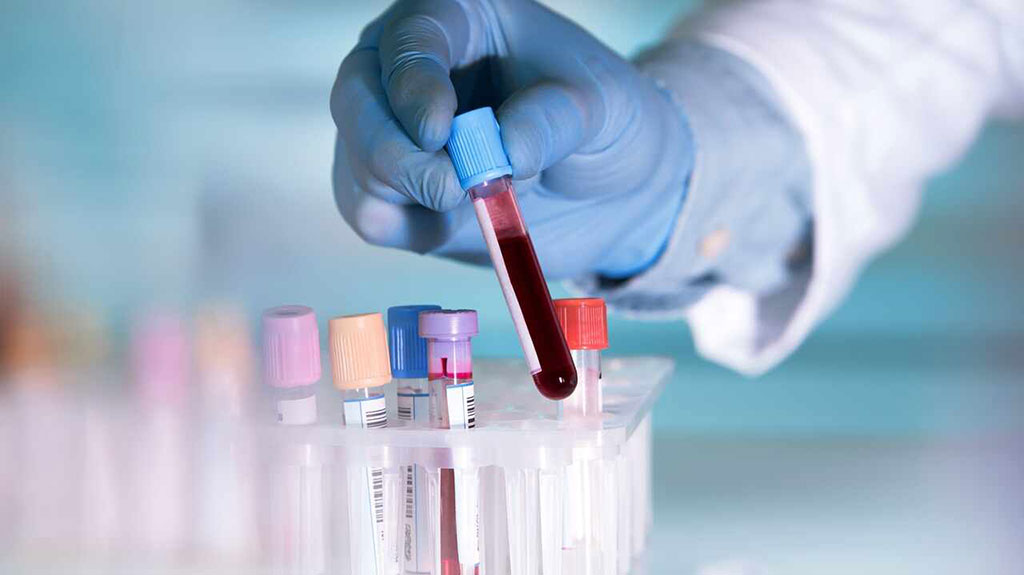 The pathogenesis (development) of NAFLD, especially advanced steatohepatitis (NASH, also: non-alcoholic fatty liver hepatitis), is associated with profound changes in immune cells in the liver. Recently, the increased accumulation of a subtype of macrophages that express high levels of the receptor TREM2 has been described in fatty liver disease. However, the role of TREM2-positive macrophages in non-alcoholic fatty liver disease was hitherto unknown. Now, researchers at Medical University Vienna (Vienna, Austria) have shown in an animal model that these specific macrophages have a protective function in fibrosis - a precursor to liver cirrhosis. These cells are found in greater numbers in the affected areas of the liver upon NAFLD-associated liver inflammation, where they accumulate particularly in areas of cellular damage and fibrosis.

TREM2 exists both as a membrane receptor on cells as well as a soluble form (sTREM2) that is detectable in blood. The role of this soluble form in the immune system is not yet clear. However, the researchers discovered that it is useful in patients for determining the current status of the disease and helps to distinguish between the different stages of fatty liver hepatitis much better than previously known biomarkers used in clinical practice. The researchers also demonstrated in bone marrow transplantation models that hematopoietic TREM2 deficiency prevents efficient fat storage and breakdown of excess connective tissue (extracellular matrix), leading to increased steatohepatitis, cell death and fibrosis. Hence, TREM2-positive macrophages fulfill an important protective function in NAFLD, where they prevent fat accumulation, inflammatory processes and progression of the disease to liver fibrosis.

"It may be possible to develop new therapeutic approaches to treat fatty liver hepatitis by enhancing this protective function of TREM2-positive macrophages," said Florentina Porsch, co-first author of the study.

"The soluble form of TREM2 is an excellent biomarker for identifying and staging advanced liver disease, which can progress from fatty liver disease to incurable cirrhosis if left untreated," added first author Tim Hendrikx from MedUni Vienna's Department of Laboratory Medicine.