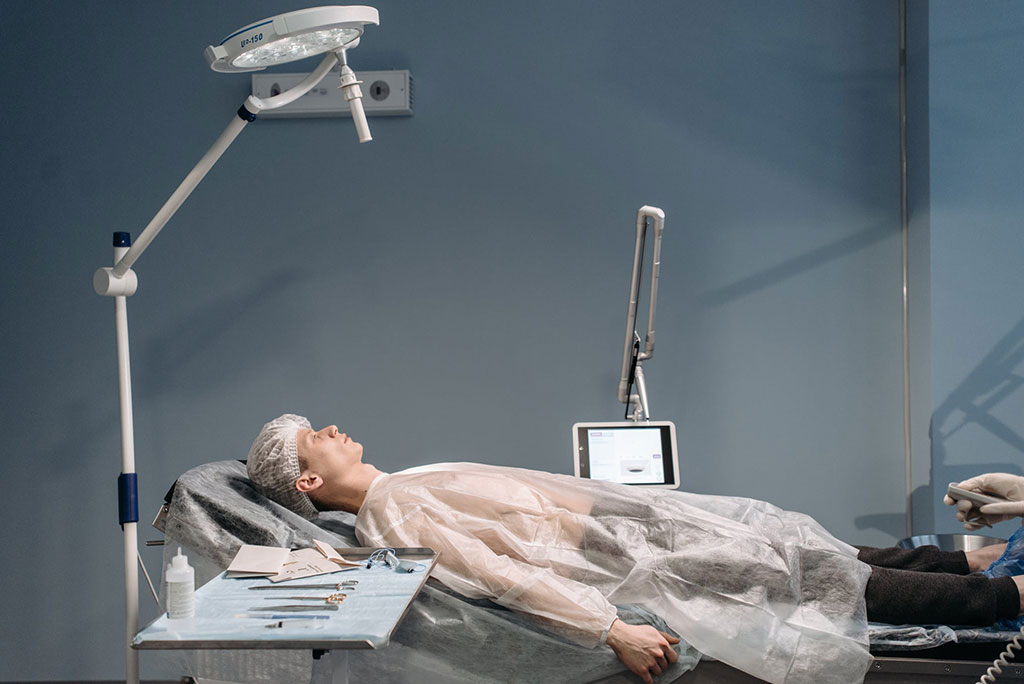 Esophageal cancer remains the sixth-most common cause of cancer death worldwide, claiming the lives of more than half a million people annually. Esophageal squamous cell carcinoma (ESCC) comprises 80% of esophageal cancers globally, with particularly high rates in Asia and southeastern Africa. Early detection of this deadly disease greatly improves survival, but by the time symptoms - such as trouble swallowing, weight loss, anemia or bleeding - become apparent, it’s often too late to cure. Currently, people suspected of having esophageal cancer undergo endoscopies and biopsies, which are very expensive, risky and often unavailable in developing countries, where the risk for the disease is highest. In a small but rigorous pilot study, a novel, minimally invasive biomarker-based strategy has demonstrated a 90% success rate in detecting ESCC.

The strategy developed by researchers at Johns Hopkins University (Baltimore, MD, USA) combines sensitive, specific DNA-based biomarkers with a device consisting of a small gelatin capsule housing a soft sponge attached to a flexible string that can be swallowed. After a few minutes, the capsule dissolves in the stomach, releasing a sponge that’s two centimeters in diameter - about the size of a nickel. As the person administering the capsule pulls the sponge out by the string, it travels upward, collecting cells that line the surface of the patient’s esophagus.

In the newly reported case-control study, the research team administered the test to 94 people - including many in Uganda (a nation with a high-risk population) as well as patients at The Johns Hopkins Hospital. In this study, the three-biomarker gene algorithm used to detect ESCC, including age as a fourth parameter, yielded an Area Under the Curve (AUC) of 0.94, which is generally considered very strong in biomarker research studies. In a totally independent study, subsequently collected test set of patients collected after the biomarker model was constructed, the algorithm successfully classified 90% of patients, with a specificity of 0.87 and a sensitivity (what proportion of people with the disease the test detects) of 0.92. After the test procedure, there was no evidence of bleeding, pain, trauma or other severe adverse reactions among participants. These preliminary results suggest that larger screening trials should be conducted in high-risk populations around the world, according to the researchers.

“With esophageal cancer, diagnosis is a matter of life and death,” said gastroenterologist Stephen Meltzer, M.D., the Myerberg-Hendrix and American Cancer Society Professor of Medicine and Oncology at the Johns Hopkins University School of Medicine. “Currently, there is no inexpensive, minimally invasive screening tool that can be used regularly to diagnose those at risk, including people above age 45 with chronic severe acid reflux disease and those who smoke tobacco, inhale wood smoke (as in some low-income countries), use alcohol or are obese.”

“These findings have global implications, with perhaps the biggest impact on lower-income countries with limited access to health care and resources,” added Meltzer. “We’re talking about possibly saving thousands of lives if we’re able to detect the disease early enough to intervene.”