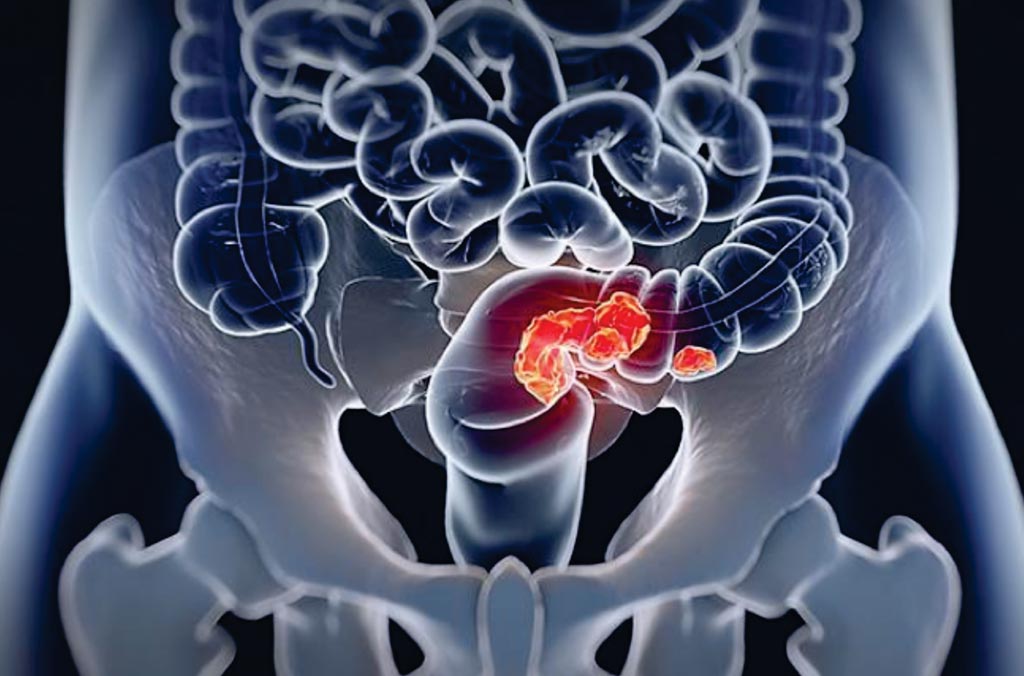 Image: Identifying a metastatic colorectal cancer patient’s Consensus Molecular Subtype (CMS) could help oncologists determine the most effective course of treatment (Photo courtesy of University of Southern California).
Colorectal cancer is the second leading cause of cancer death in the USA, and is expected to cause about 51,000 deaths in 2019, but until now, it was unclear which drugs were most effective for which patients.

Consensus Molecular Subtype categorizes colorectal cancer into four distinct, biologically characterized subgroups based on how mutations in the tumor behave. The subgroups were created using data from several teams around the world that had previously analyzed tumors of colorectal cancer patients who were treated with surgery and adjuvant chemotherapy.

An international team of oncology specialists led by the University of Southern California (Los Angeles, CA, USA) compared the efficacy of two different therapies (chemotherapy and cetuximab versus bevacizumab) on metastatic colorectal cancer patients categorized by CMS. They characterized the CMS classification using a novel NanoString gene expression panel on primary CRCs from 581 patients enrolled in this study to assess the prognostic and predictive value of CMSs in these patients.

Heinz-Josef Lenz, MD, a Professor of Medicine and lead author of the study said, “We wanted to understand the importance of CMS for patients with metastatic disease who are treated with the two most important first-line therapies. We anticipated that CMS had prognostic value, but we were impressed at how strongly CMS was associated with outcomes. This study establishes the clinical utility of CMS in treating colorectal cancer.” The study was published on May 8, 2019, in the Journal of Clinical Oncology.