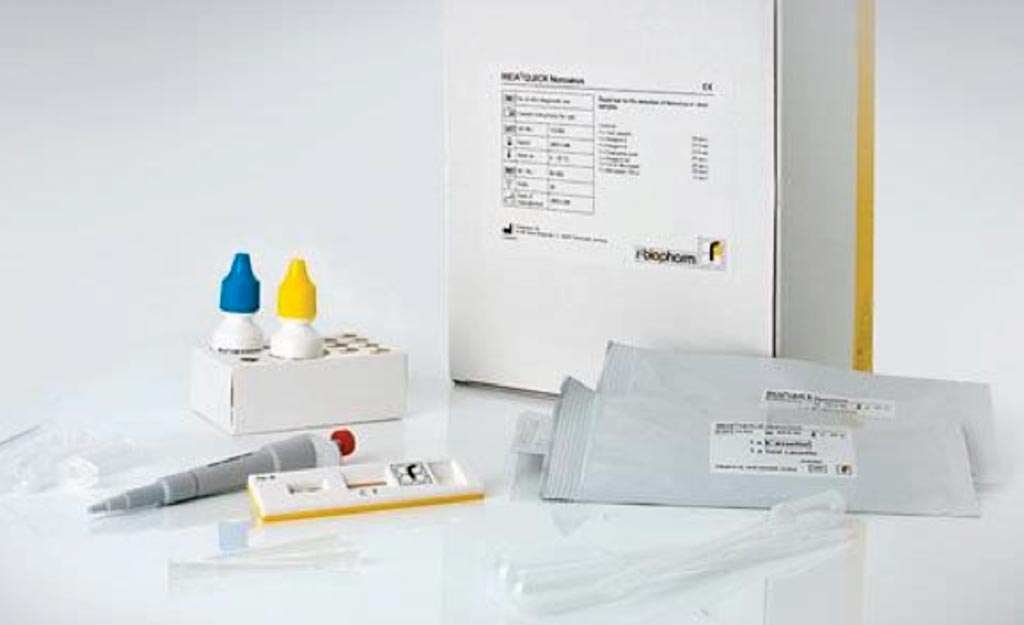 The authors concluded that they had demonstrated that a Ct cutoff of 30 for a widely used clinical diagnostic rRT-PCR can indicate the presence of infectious GII.Pe-GII.4 Sydney norovirus in an HIE culture model. Patients shedding low levels of norovirus RNA may not be infectious, which should be considered both for estimation of attributable norovirus burden and for clinical management of viral gastroenteritis. The study was published in the September 2019 issue of the journal Emerging Infectious Diseases.