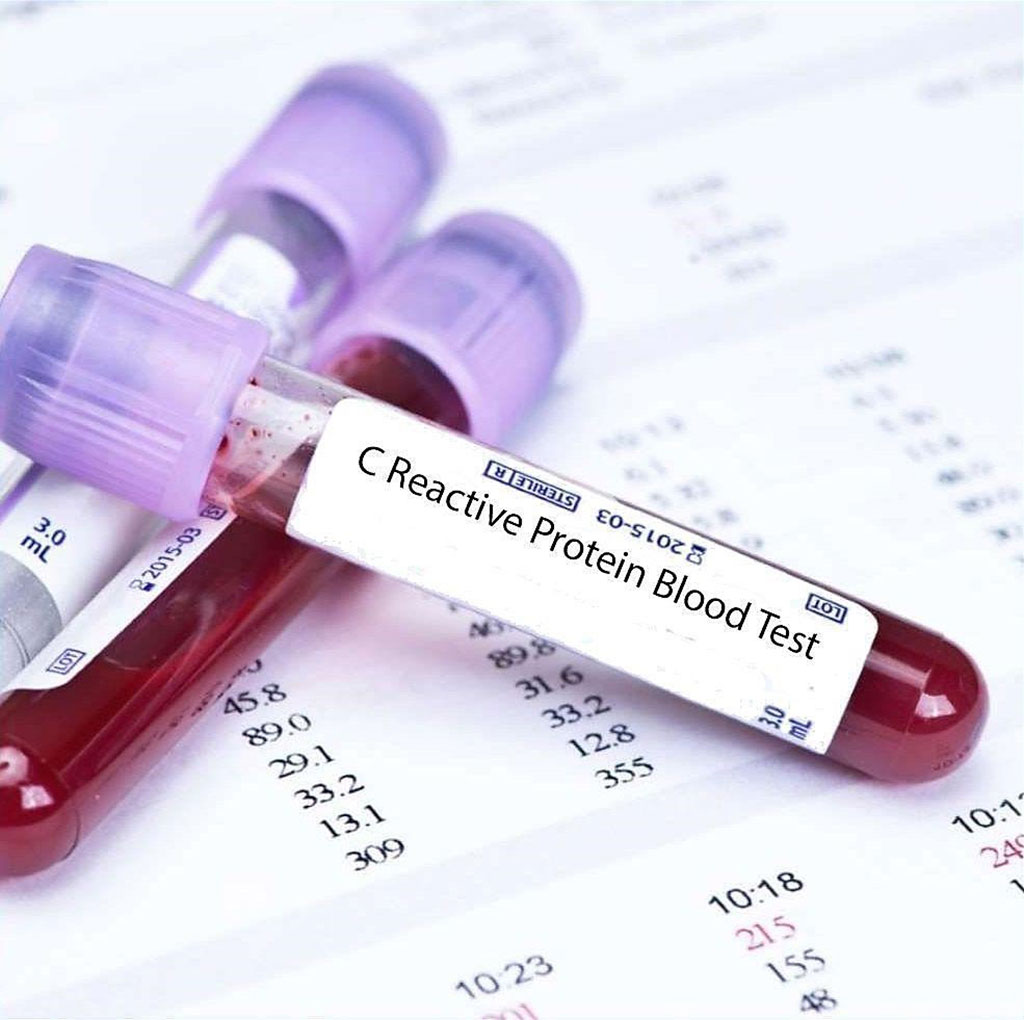 C-reactive protein (CRP) is a useful marker of non-specific inflammation. Elevated CRP levels might be associated with the progression of vascular disease. Elevated levels of CRP are significantly associated with unfavorable long-term functional outcome in patients with ischemic stroke. The measurement of CRP significantly increases the ability to make accurate predictions and prevent or manage coronary thrombotic events appropriately.

Neurologists at the Samsung Medical Center (Seoul, Republic of Korea) carried out a retrospective, single-center, observational study of adult patients with SAH who were admitted to the neurosurgical intensive care unit (ICU) from January 2012 through June 2017. A total of 156 patients diagnosed with SAH were analyzed in the study. Initial brain CT and CT angiography were performed within 12 hours from the onset of SAH.

Initial CRP levels were measured within 12 hours after admission. The day of admission was defined as day 1. CRP data on days 1 to 7 were collected. Serum CRP levels were measured using the CRPL3 immunoturbidimetric assays (Roche Diagnostics, Indianapolis, IN, USA) with a lower reference limit of 0.3 mg/dL. The maximal level of CRP (CRPMax) was defined as the peak level from days 1 through 4. Subsequent CRP (CRPmin) level was determined as the minimal level from days 5 to 7.

The authors concluded that early serial measurements of CRP may be used to predict neurological outcomes of SAH patients. Furthermore, maximal CRP levels within four days post-SAH are significantly correlated with poor neurological outcomes. The study was published on march 27, 2020 in the journal BMC Neurology.