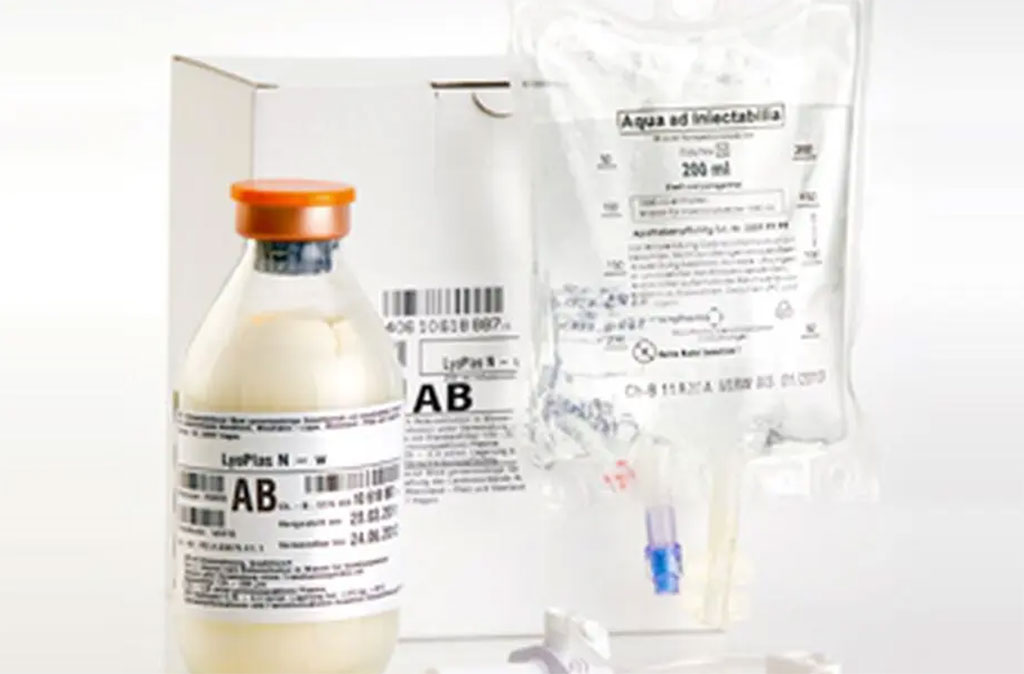 Treatment of hemorrhagic shock is now increasingly focused on the early use of hemorrhage control, tranexamic acid, and blood-based resuscitation with packed red cells and plasma. The improved survival from these and other strategies within streamlined trauma systems have been reported in the military and civilian settings, and have stimulated an interest in prehospital transfusion.

Extending the use of both packed red blood cells (PRBC) and plasma for major hemorrhage into the prehospital environment might seem intuitive, but has implications for the transfusion and clinical communities. Transfusion specific concerns include sustaining the demand for universal blood products, blood product wastage, and regulatory compliance.

The scientists reported that the median follow-up was 9 days (IQR 1 to 34) for participants in the PRBC–LyoPlas group and 7 days (0 to 31) for people in the 0.9% sodium chloride group. Participants were mostly white (62%) and male (82%), had a median age of 38 years (IQR 26 to 58), and were mostly involved in a road traffic collision (62%) with severe injuries (median injury severity score 36, IQR 25 to 50). Before randomization, participants had received on average 430 mL crystalloid fluids and tranexamic acid (90%). Upon arrival to the hospital, the mean hemoglobin concentration was higher in the PRBC–LyoPlas group than in the 0.9% sodium chloride group (133 g/L versus 118 g/L).

The authors concluded that the trial did not demonstrate that PRBC–Lyoplas improved episode mortality or lactate clearance when compared with 0·9% sodium chloride for participants with trauma-related hemorrhagic shock. Based on current evidence, the decision to commit to routine prehospital transfusion in civilian practice will require careful consideration by all stakeholders. The study was published on April 1, 2022 in the journal The Lancet Hematology.