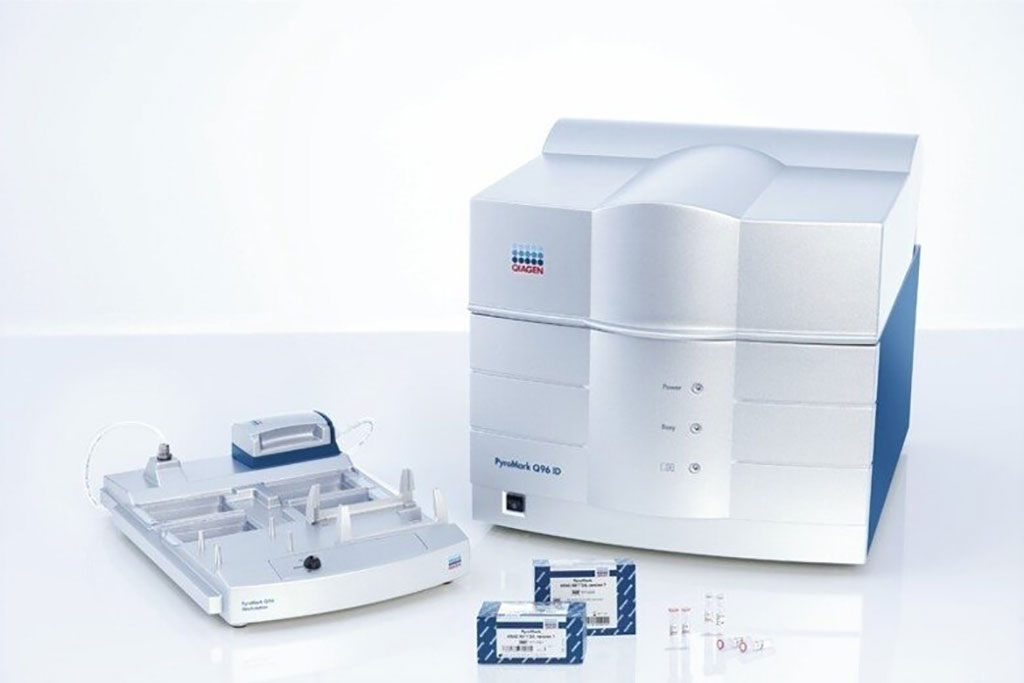 DNA methylation (DNAm) is a covalent modification of cytosine residues, mostly at CG dinucleotides (CpG sites). By measuring the methylation level at CpG sites with cell-type–specific hypo- or hypermethylation, it is possible to quantify the composition of leukocyte subsets using statistical algorithms (deconvolution models).

The investigators reported that relative leukocyte quantification correlated with conventional blood counts for granulocytes, lymphocytes, B cells, T cells (CD4 or CD8), natural killer cells, and monocytes with pyrosequencing and ddPCR measurements. In some patients, particularly with hematopoietic malignancies, they observed outliers in epigenetic leukocyte counts, which could be discerned if relative proportions of leukocyte subsets did not sum up to 100%. Furthermore, absolute quantification was obtained by spiking blood samples with a reference plasmid of known copy number. The results confirmed cell-type–specific hypomethylation in the genes WDR20, CD4, CD8A, WIPI2, SLC15A4, and CENPA, which was more pronounced compared to the Illumina BeadChip data or reverse nonnegative least square (NNLS) estimation.

The authors concluded that targeted DNAm analysis by pyrosequencing or ddPCR is a valid alternative to quantify leukocyte subsets, but some assays require further optimization. The study was published on February 14, 2022 in the journal Clinical Chemistry.