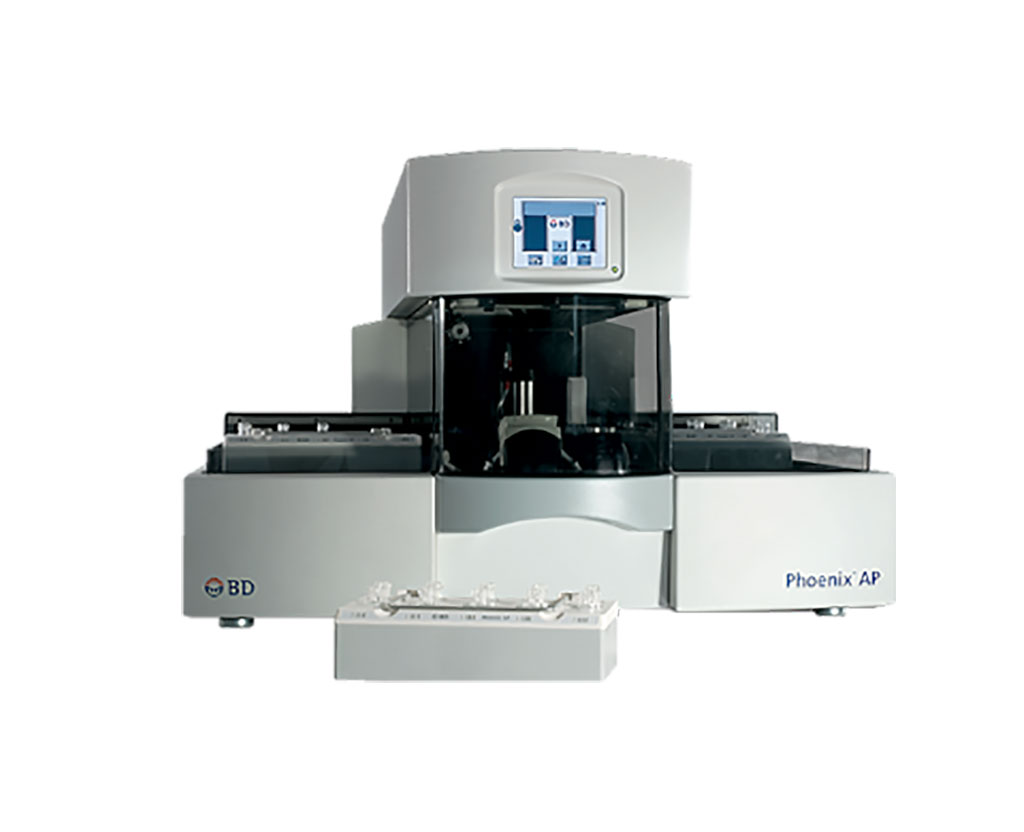 Image: BD Phoenix automated identification and susceptibility testing system (Photo courtesy of Becton, Dickinson and Company)
The increasing prevalence of extended-spectrum beta-lactamase (ESBL)-producing Enterobacterales is recognized as a significant health threat worldwide. In addition, long-term colonization by ESBL-producing Enterobacterales has recently been reported not only in patients undergoing antimicrobial therapy but also in healthy individuals.

As Enterobacterales are among the most common pathogenic bacteria causing urinary tract infection (UTI), the rapid spread of ESBL-producing Enterobacterales makes it difficult to select appropriate initial antimicrobial therapy in patients with UTI. Urine culture is the gold standard for confirming the causative organisms of UTI, it takes at least 48–72 hour to obtain the results of antimicrobial susceptibility tests.

Clinical Scientists at the Osaka General Medical Center (Osaka, Japan) conducted a prospective observational study from July 2019 to November 2019 in a tertiary care hospital in Japan. Patients were eligible if they underwent urine culture tests, and Gram-negative pathogens of at least one per field of view under a 1000× microscope were detected from their urine samples. The reference standard was ESBL-producing Enterobacterales isolated from urine culture and all urine samples were cultured.

Bacterial isolates were further identified by MALDI Biotyper (Bruker, Billerica, MA, USA). All antibiotic susceptibility tests, including those for ESBL production, were confirmed by a BD Phoenix automated identification and susceptibility testing system (Becton, Dickinson and Company, Franklin, NJ, USA). Each urine sample was centrifuged, and the pellet was mixed with Cica-beta reagent (Kanto Chemical, Tokyo, Japan). The test was considered positive when the enzymatic reaction turned from yellow to red or orange.

The investigators reported that 350 patients with Gram-negative bacteriuria were included in the study, and the Cica-beta test was performed directly on their urine samples. Among these 350 patients, 214 were diagnosed with UTI. Escherichia coli (n=223; 63.7%) was the most frequently isolated bacteria, followed by Klebsiella pneumoniae (n=56; 16.0%) and Pseudomonas aeruginosa (n=34; 9.7%). ESBL-producing pathogens were isolated from 79 samples (22.6%). In total 80 ESBL-producing pathogens were isolated during the study period. The Cica-beta test was positive in 65 (18.6%) samples; non-ESBL-producing pathogens were identified in two cases by culture. E. coli resistant to ampicillin, piperacillin and cefazoline was identified in one case, and Proteus mirabilis resistant to ampicillin and cefazoline was identified in the other case. In most cases, the results of the Cica-beta test were available on the day after the urine samples were collected, or sooner.

The authors concluded that the Cica-beta test appeared to be an efficient test for the detection of ESBL-producing pathogens in urine. As it can provide immediate information about ESBLs without complex interpretation, the Cica-beta test may represent a point-of-care test to predict causative pathogens and guide appropriate antibiotic therapy in patients with UTI. The study was published on December 1, 2021 in the International Journal of Infectious Diseases. 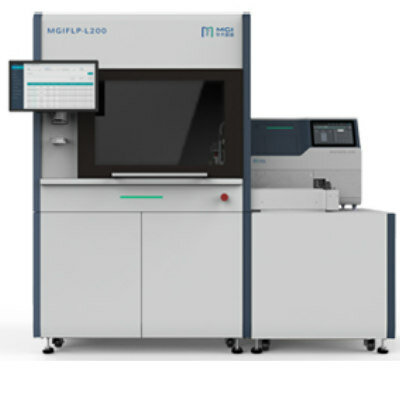