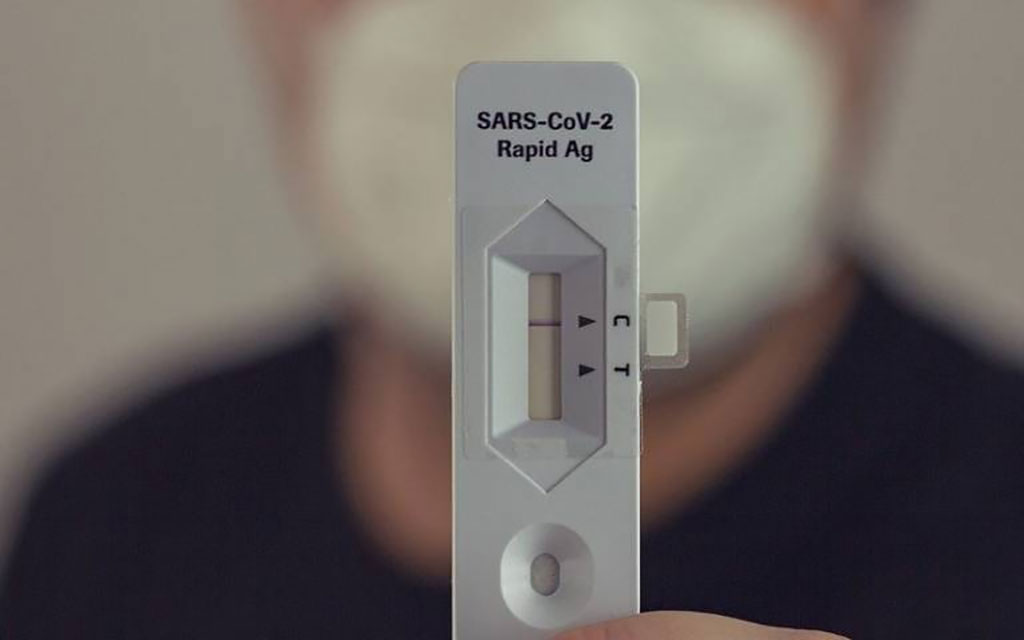 Lateral flow tests (LFTs) for COVID-19 are more accurate than previously reported and cannot be compared directly to how polymerase chain reaction (PCR) tests work, according to new research.

In a study led by the University College London (London, UK), researchers used a new formula to show that LFTs are likely more than 80% effective at detecting any level of COVID-19 infection and likely more than 90% effective at detecting those who are most infectious when using the test. This level of accuracy is much higher than some previous studies have suggested, and the researchers say the tests are a reliable public health tool in stopping the spread of the virus.

According to the researchers, LFTs work in a very different way to PCR tests and cannot be compared ‘like for like’. LFTs detect material from the surface proteins of the virus and are very likely to give a positive result when someone is infectious whereas PCR tests detect the virus’ genetic material, which can be present for weeks after a person is no longer infectious. The researchers have devised a formula for calibrating the sensitivity of LFTs and highlighted their head-to-head validation study that suggested the sensitivity of LFT was only 40%. However, after taking into account the differences between the tests and the biology of COVID-19 the researchers suggest that, in reality, the sensitivity of the typical LFT in being able to identity someone who is likely to be infectious, is above 80%. The researchers have acknowledged that the sensitivity of the LFTs is, of course, dependent on sampling errors and experience of the person performing the sampling and the test and that these uncertainties are not taken into account in their formula calibrations.

“Previous studies comparing the reliability of lateral flow tests and PCR tests could be potentially misleading because a PCR test is a marker of having been infected at some point within a certain window of time and does not necessarily mean someone is infectious when testing positive,” explained lead author, Professor Irene Petersen (UCL Institute of Epidemiology and Health Care). “In most validation studies, individuals were tested simultaneously with LFTs and PCR tests, with PCRs being used as a gold standard to say someone is ‘positive or negative’. The sensitivity of the LFTs was therefore evaluated by their ability to identify the same cases that the PCRs picked up. However, this is like comparing apples and oranges.”

“As LFTs are becoming widely used in schools, workplaces and for admittance to venues such as those used for large events, it is important that health professionals and the public have clear information about the operating characteristics of the tests. We have demonstrated that the absolute sensitivity to detect SARS-CoV-2 antigens is likely high with LFTs,” added Professor Petersen. “To improve our understanding of their characteristics, longitudinal studies where individuals, and ideally contacts of cases, are tested daily by LFTs and PCR tests would help to further understand false negatives (and false positives) and, importantly, the time differences of between turning PCR positive, LFT positive, and symptom onset.”