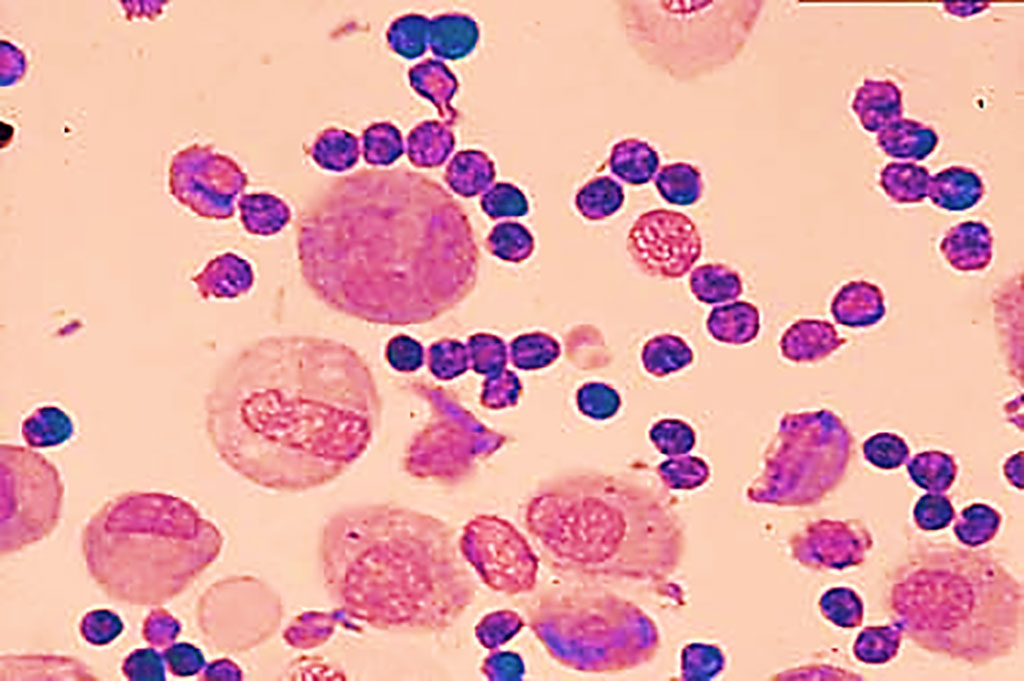 Bronchoalveolar lavage (BAL) is an essential DAH diagnostic method. The BAL fluid (BALF) of DAH presents visually hemorrhagic and cytologically hemosiderin-laden macrophages. Antithrombotic therapy (AT) is known to be one of the causes of DAH, and other etiologies can induce DAH during AT.

Respiratory Specialists at the Osaka Police Hospital (Osaka-City, Japan) conducted a retrospective cohort study of patients admitted between October 2008 and July 2020. The study aim was to identify prognostic factors of DAH, especially bronchoalveolar lavage fluids (BALF) cell pattern. In the study, DAH was defined by the following criteria: Clinical and radiological presentation that was compatible with a diagnosis of DAH, and Bronchoalveolar lavage fluids (BALF) that was macroscopically bloody or cytologically contained hemosiderin-burden macrophages. Infection was confirmed when the specific microorganism was identified by culture or serological test. The team included 68 patients in their analysis with a median age was 75 (72–80) years, and 49 (72%) patients were male.