Image: Schematic representation of sampling and reconstruction approach to resolve the spatial localization of genomics data (Photo courtesy of Swiss Federal Institute of Technology)
Spatially resolved molecular atlases help scientists understand where different types of cells are located in the body and map their gene expression in specific locations in tissues and organs. However, many sequencing modalities lack spatial counterparts.

New technologies such as in situ hybridization can be used to map the expression of multiple genes on the same tissue sample and have accelerated the generation of new atlases. In situ hybridization allows for a target gene to be tagged ("hybridized") with a fluorescent marker within sections of a tissue ("in situ") and visualized under a specialized microscope. Several techniques are currently being developed for spatially resolved omics profiling, but each new method requires the setup of specific detection strategies or specialized instrumentation.

Life Scientists at the Swiss Federal Institute of Technology Lausanne (Lausanne, Switzerland) have created a computational algorithm called Tomographer that can transform gene-sequencing data into spatially resolved data such as images, without using a microscope. The framework uses a tissue sampling strategy based on multi-angle sectioning and an associated algorithm that enables the reconstruction of 2D spatial patterns.

The sampling technique involves cutting tissues into consecutive thin slices ("primary sections") that are subsequently further sliced along an orthogonal plane at predefined orientations ("secondary sections"), resulting in tissue strips spanning the entire tissue. Gene expression quantification of the sections is implemented using spatial transcriptomics by reoriented projections and sequencing (STRP-seq), a method that combines the sampling strategy presented above with a customized, low-input RNA-seq protocol based on single-cell tagged reverse transcription sequencing (STRT-seq) chemistry. The method produces parallel-slice projections for each gene by quantifying the reads that map to a transcript in each of the secondary sections.

The Tomographer framework was benchmarked for the ability to reconstruct transcriptome-wide spatial expression patterns against the Allen Adult Mouse Brain in situ hybridization atlas. First, the team measured 3,880 genes in the mouse brain. Then, they compared 923 reconstructed genes to the in situ hybridization data from the mouse brain atlas using Pearson's correlation coefficient and found that the Tomographer workflow was more than twice as accurate as iterative proportional fitting (IPF). They also compared Tomographer to the spatial reconstruction capabilities of IPF-based Tomo-seq.

The team noted that the quality of Tomographer's reconstructions depends on the balance between the number and width of the tissue strips sampled. They noted that four cutting angles provided results that are a fair compromise between the reconstruction quality and sample processing effort and cost. Also, the technique requires a distance of at least 1.15 times the secondary section width in order to discriminate between two distinct points of primary strips. The study was published on April 19, 2021 in the journal Nature Biotechnology. 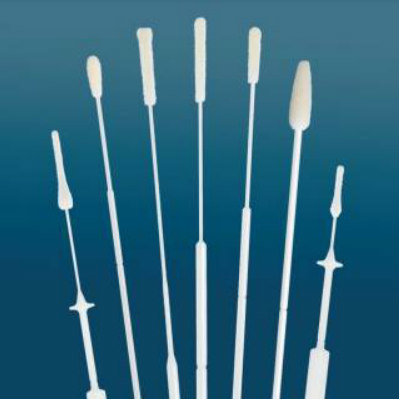