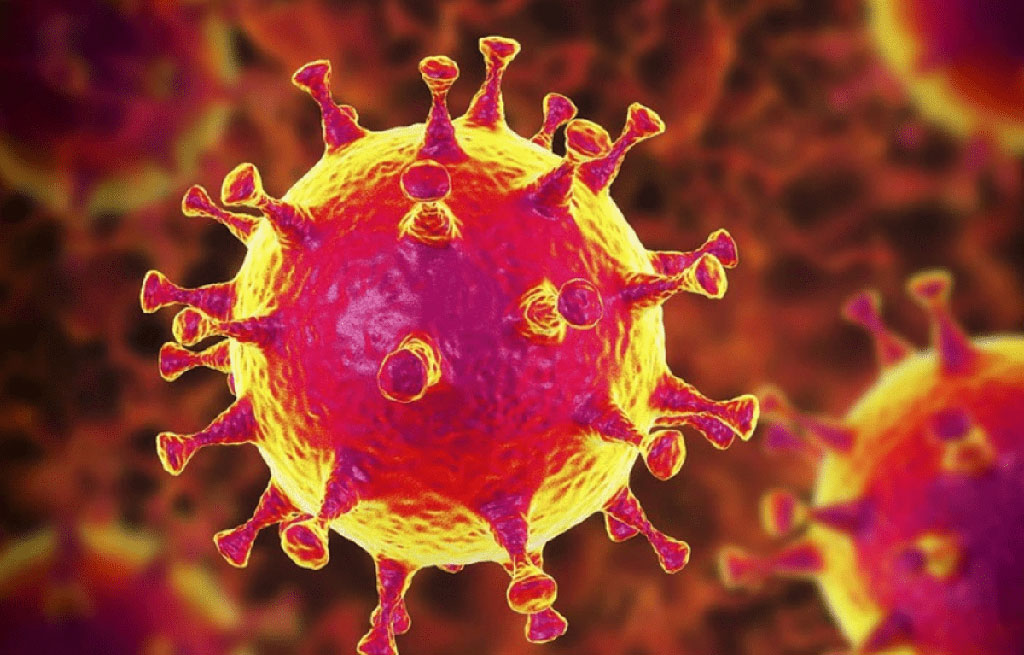 Illustration
Researchers have developed a two-step prognostic test that can help predict a COVID-19 patient's response to SARS-CoV-2 infection.

The test developed by researchers at University of California (UCI; Irvine, CA, USA) combines a disease risk factor score with a test for antibodies produced early in the infection. It could be administered at the time of diagnosis to help guide therapeutic choices before the most severe symptoms appear.

Early in the pandemic, researchers developed accurate diagnostic tests and identified health conditions that correlated with worse outcomes. However, a clinical predictor of who faces the highest risk of being hospitalized, put on a ventilator or dying from the disease has remained largely out of reach. Most diagnostic tests search for antibodies associated with interrupting the virus. The UCI researchers initially set out to develop their own diagnostic, following this same strategy, but quickly realized that plenty of competing tests would soon be available. Instead, they pivoted to focus on other, unstudied antibodies - ones that wouldn't necessarily disrupt the virus or help the immune system fight the infection.

Previous studies have predicted that the SARS-CoV-2 particle has more than 55 epitopes, or sites on the virus where antibodies can attach. The best studied epitopes to date are those found on the S, or spike, protein, but the virus has three other structural proteins, each with epitopes worth investigating. Using ELISAs, or enzyme-linked immunosorbent assays, the researchers compiled a list of antibodies that might correlate with worse prognosis and ultimately focused on one that attaches to epitope 9 on the N, or nucleocapsid, protein. The group also developed a tool that used data on factors including age, sex, and pre-existing health conditions to produce a disease risk factor score (DRFS).

They tested their tool on a group of 86 people who had tested positive for the coronavirus. Patients whose tests revealed the presence of epitope 9 antibodies were more likely to have prolonged illness and worse outcomes than people without the antibodies. Of the 23 people in the study who did have the antibodies associated with epitope 9, a high DRFS predicted disease severity with more than 92% sensitivity. The test uses technology and tools readily available in testing labs. An inexpensive prognostic test could inform treatment decisions early in the disease progression. The researchers found that the epitope-9 antibodies become detectable between one and six days after the onset of symptoms.

"You can predict with really high sensitivity that someone is going to have a severe case of COVID-19," said Emily Sanders, a UCI graduate student.