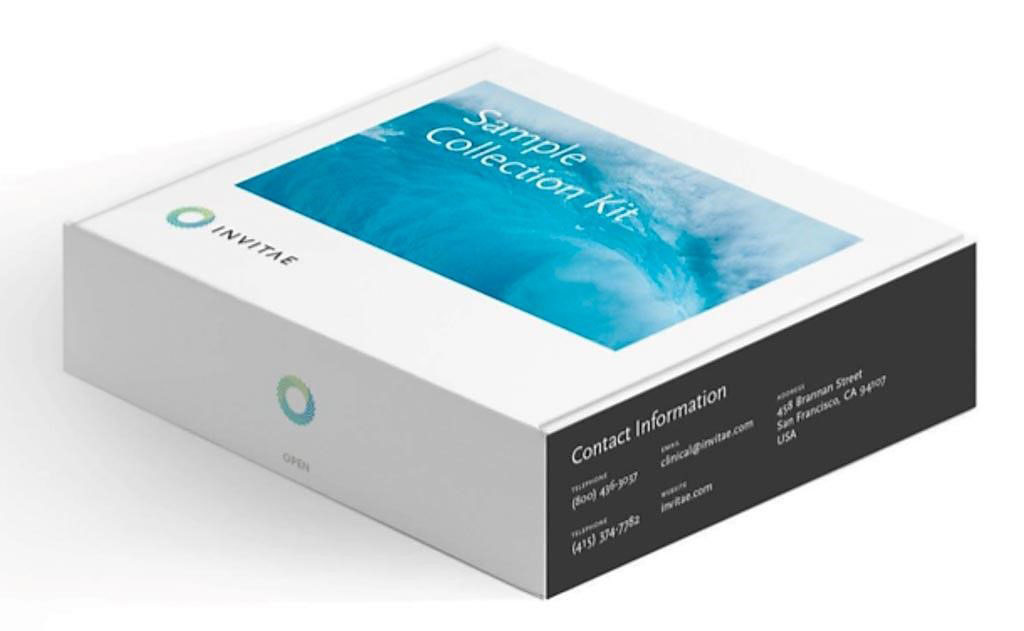 The detection of either inherited germline variants or acquired somatic variants (i.e., mutations in the tumor) can inform patient care, including systemic therapy selection. However, the two biomarker types are complementary, and different recommendations can follow from each.

A team of scientists at the genetic testing company Invitae (San Francisco, CA, USA) and their medical colleagues conducted a retrospective cohort study of more than 2,000 cancer patients who underwent germline testing after previously having their tumor DNA sequenced. The team determined the yield and utility of such post-tumor sequencing germline testing. Of these patients 30.5% harbored a pathogenic germline variant, most of which were potentially actionable, and these variants were prevalent across diverse cancer types, genes, and patient ages.

The team reported that clinically important variants in certain key genes were more likely to be of germline origin. About 40% of pathogenic variants in BRCA1 and BRCA2 and 28% in MLH1, MSH2, MSH6, and PMS2 were of germline origin, while only about 4% of pathogenic TP53 variants were. According to current management guidelines, personalized therapy labels, and clinical trial eligibility, most of the pathogenic germline variants the team identified were potentially clinically actionable.

About 8% of these variants were not reported by tumor sequencing as either somatic or germline findings of clinical significance. They were largely missed due to the limits of tumor sequencing, differences in variant interpretation between the approaches, and differences in the genes tested. For the remaining patients, pathogenic germline variants were reported as clinically significant, though generally without an indication that they were germline rather than somatic in origin. Additionally, 11.2% of patients didn't have their pathogenic germline variants detected until after they developed a second primary cancer that potentially could have been prevented, as 46% of those patients had pathogenic variants associated with screening or risk-reduction guidelines.

Robert Nussbaum, MD, the chief medical officer of Invitae and a senior co-author of the study said, “Expanding germline testing guidelines will ensure all cancer patients who can benefit from comprehensive genetics in their care will receive this information. By capturing genetic information on both tumor biology and a patient's inherited risk of disease, we can develop more effective, personalized treatment plans and help inform family members of additional inherited risk, helping improve outcomes for both patient and family.”

The authors concluded that the high rate of actionable findings from germline testing following tumor sequencing suggests benefits for further integrating germline genetics into routine oncology testing and patient care. The study was published on October 7, 2020 in the journal JAMA Network Open.