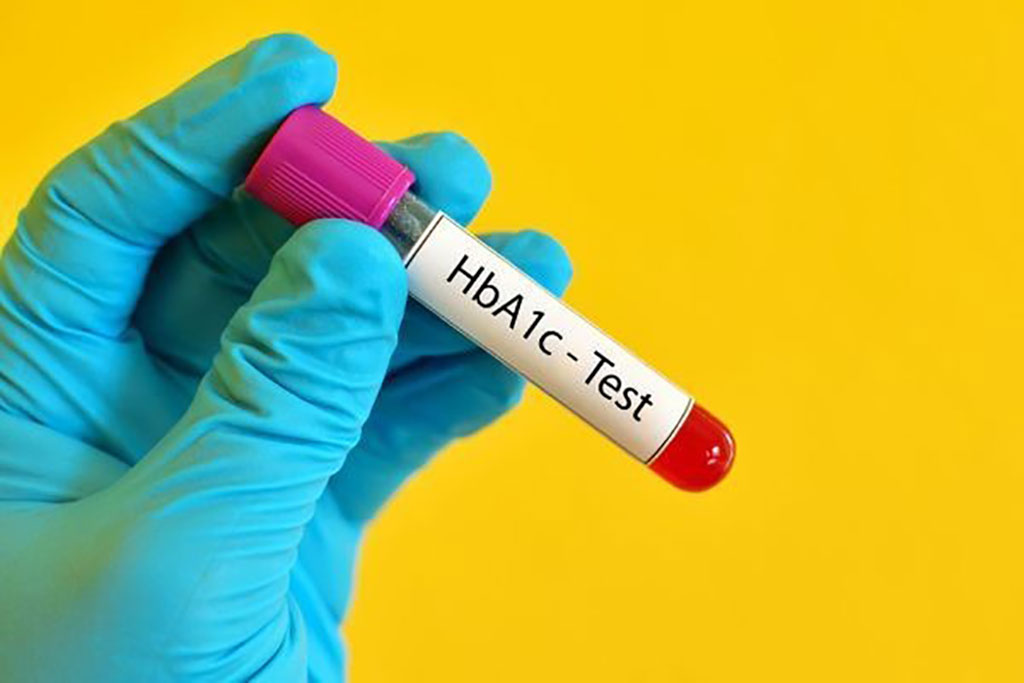 Image: Glycosylated Hemoglobin (HbA1c) Predicts Coronary Artery Disease in Non‐Diabetic Patients (Photo courtesy of Diabnext).
Coronary artery disease (CAD) is one of the leading causes of morbidity and mortality worldwide. CAD remains as a leading reason for heart failure causing disability and not only outcomes in the need for life‐long therapies, but also causes sudden death with acute myocardial infarction.

Diabetes mellitus is a common metabolic disorder characterized by absolute or relative deficiencies in insulin secretion and/or insulin action associated with chronic hyperglycemia and with an increased risk of microvascular and macrovascular disease. Glycosylated hemoglobin (HbA1c) is a marker of three‐month blood sugar levels. Long‐term high blood sugar levels have been shown to pose a risk of cardiovascular disease.

Medical scientists at the Bezmialem Vakif University (Istanbul, Turkey) included in a study 247 patients without diabetes type 2 who were admitted to the outpatient clinic of the Cardiology department from January 2016 to June 2018 in a university hospital. Of the 247 cases whose 41.7% were women. The ages of the patients ranged from 33 to 87 years with a mean age of 60 ± 10.9 years. The non‐diabetic patients with HbA1c value below 6.5% who underwent elective coronary angiography (CAG) with various indications were included in the study.

The authors concluded that their study showed HbA1c can be used as an independent marker in determining the probability and severity of coronary artery disease in non‐diabetic individuals and as a useful marker in primary care predicting CAD. The study was published on October 9, 2020 in the Journal of Clinical Laboratory Analysis.