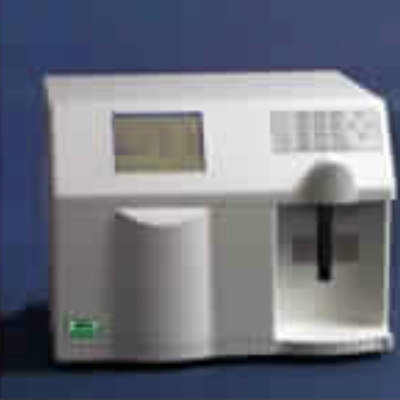 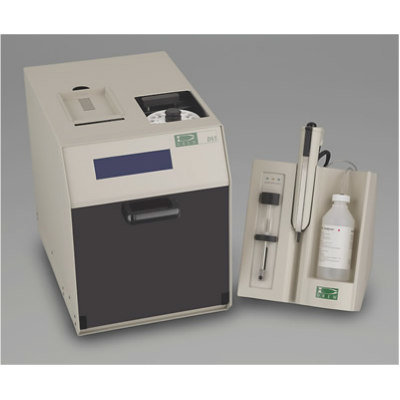 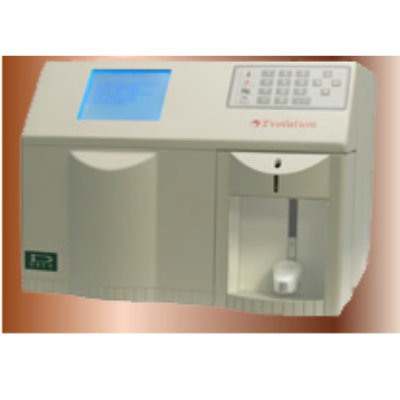 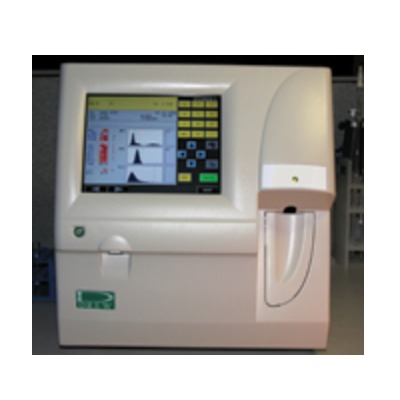 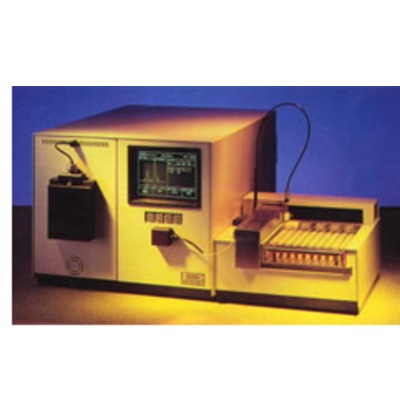 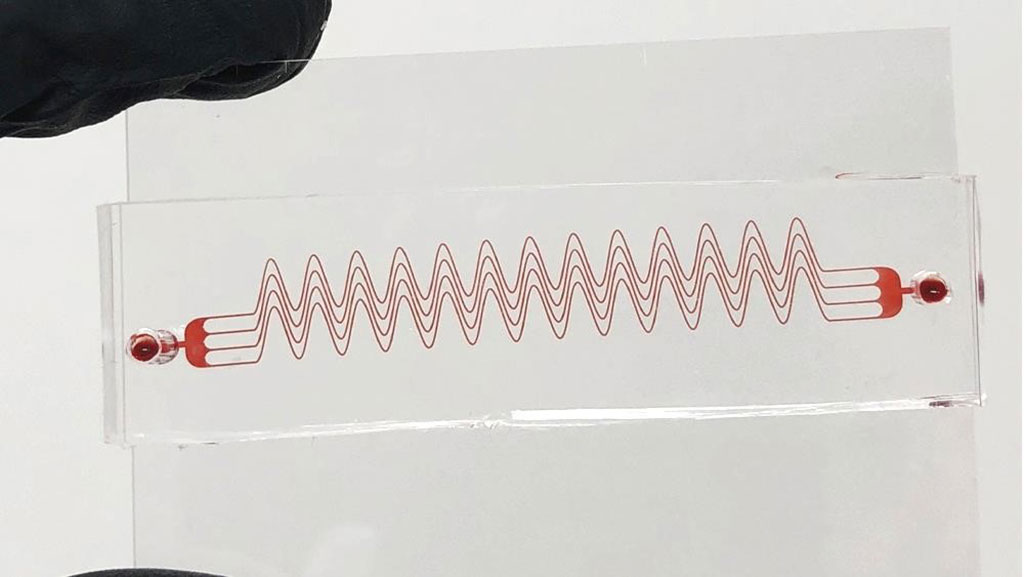 Image: The microfluidic device developed to help detect blood clots (Photo courtesy of Texas A&M College of Engineering).
Accurate assessment of blood thrombosis and antithrombotic therapy is essential for the management of patients in a variety of clinical conditions, including surgery and on extracorporeal life support.

Current monitoring devices do not measure the effects of hemodynamic forces that contribute significantly to coagulation, platelet function and fibrin formation. This limits the extent to which current assays can predict clotting status in patients.

The team reported that the microdevice mimics tortuous blood vessels and created a diseased microenvironment in which blood may rapidly clot under flow. They showed this biomimetic blood clotting device could be used to design and monitor drugs that are given to patients who suffer from clotting disorders. The team coordinated with clinicians to test the device with pediatric patients in critical care whose heart and lungs were not working properly. These patients were in need of an extracorporeal membrane oxygenation (ECMO) machine, which provides cardiac and respiratory support in exchange of oxygen and carbon dioxide.

A common complication in ECMO is blood clotting, so patients are administered anticoagulants to prevent clotting. However, ECMO machines are also known to obliterate clotting proteins and platelets, which puts anticoagulated patients in further risk of bleeding. Anticoagulated pediatric patients on ECMO are especially prone to bleeding. Current chemically based blood clotting tests are expensive, time-consuming, can be unreliable and require a skilled technician. The team’s tortuosity based microfluidic system doesn't require expensive chemicals, is quick, with results within 10-15 minutes, uses low blood sample volume and is easy to operate.

Abhishek Jain, PhD an assistant professor and senior study author, said, “We could see several applications for the device, including critical care units and military trauma care units. It can be used in detection of clotting disorders and used in precision medicine where you would want to monitor pro-thrombotic or anti-thrombotic therapies and optimize the therapeutic approach.” The study was originally published on April 1, 2020 in the journal Scientific Reports.