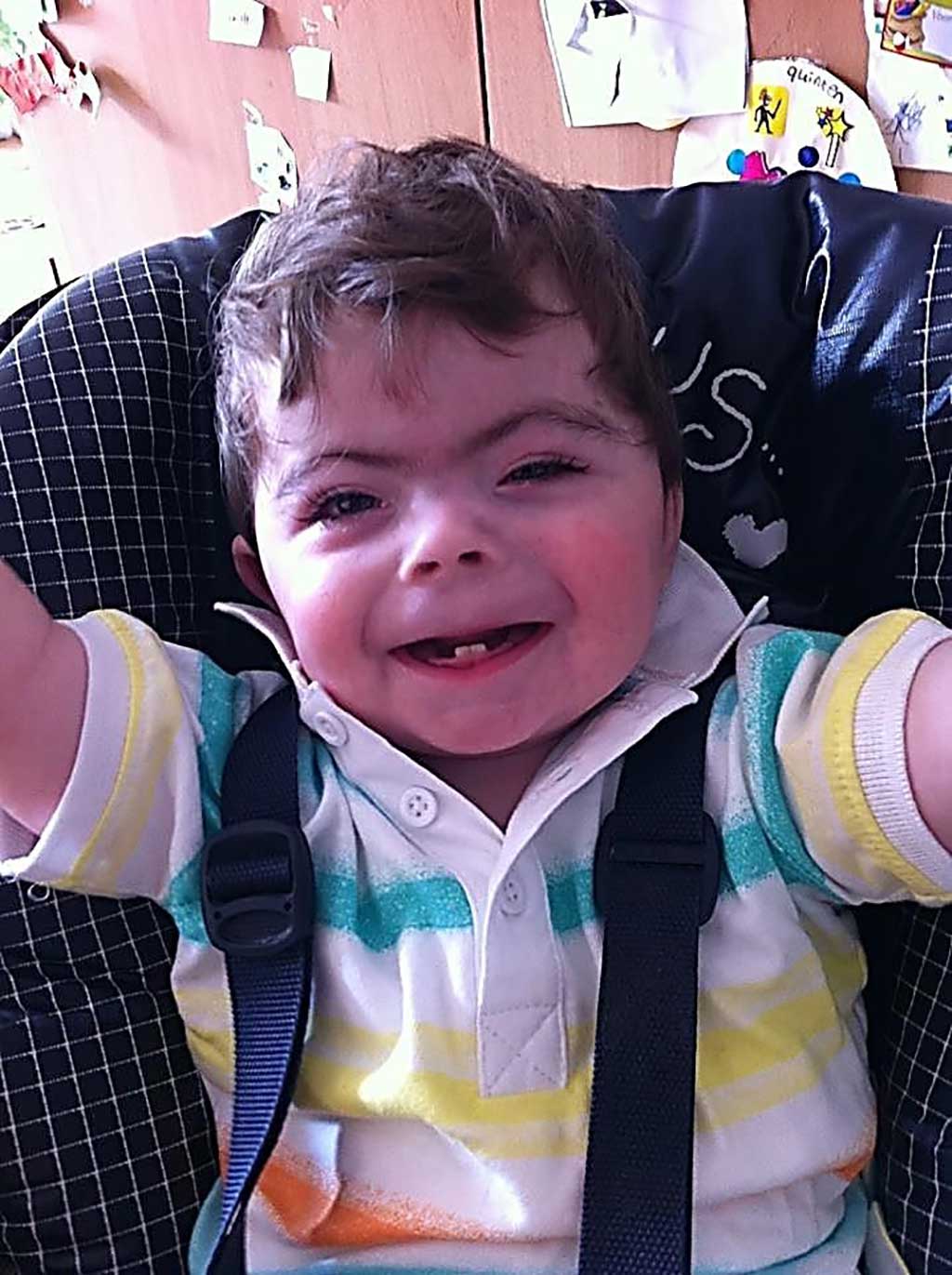 Scientists at The Children’s Hospital of Philadelphia (Philadelphia, PA, USA) and their colleagues assessed Genotype–Tissue Expression project transcriptome data for human B-lymphoblastoid cell lines (LCL), blood, and brain for neurodevelopmental Mendelian gene expression. Detection of abnormal splicing and pathogenic variants in these genes was performed with a novel RNA-seq diagnostic pipeline and using a validation of 10 CdLS-LCL cohort and a test cohort of five patients who carry a clinical diagnosis of CdLS, but negative genetic testing.

The team reported that LCLs share isoform diversity of brain tissue for a large subset of neurodevelopmental genes and express 1.8-fold more of these genes compared with blood (LCL, n = 1,706; whole blood, n = 917). This enables testing of more than 1,000 genetic syndromes. The RNA-seq pipeline had 90% sensitivity for detecting pathogenic events and revealed novel diagnoses such as abnormal splice products in NIPBL and pathogenic coding variants in BRD4 and ANKRD11.

The investigators selected 10 LCLs from CdL syndrome patients with known pathogenic mutations in four genes and ran them through their transcriptome sequencing pipeline, restricting their analysis to 14 disease-causing genes. Overall, they were able to call nine of the 10 pathogenic variants, missing one nonsense variant, probably due to nonsense-mediated decay of the transcript. For one of the patients, they uncovered a mutation in a second gene, leading to an additional diagnosis with a syndrome that has overlapping clinical features with CdL syndrome.

The scientists tested their approach on five unsolved patient cases that had negative genetic testing and were suspected to have CdL syndrome or a related condition. For three of these, they obtained a genetic diagnosis, two abnormal splice events in NIPBL and one missense variant in BRD4. The BRD4 variant could have been detected by a DNA-based test, they noted, if the gene had been known at the time of the test. The authors concluded that the LCL transcriptome enables robust frontline and/or reflexive diagnostic testing for neurodevelopmental disorders. The study was published on January 8, 2020 in the journal Genetics in Medicine.

The Children’s Hospital of Philadelphia