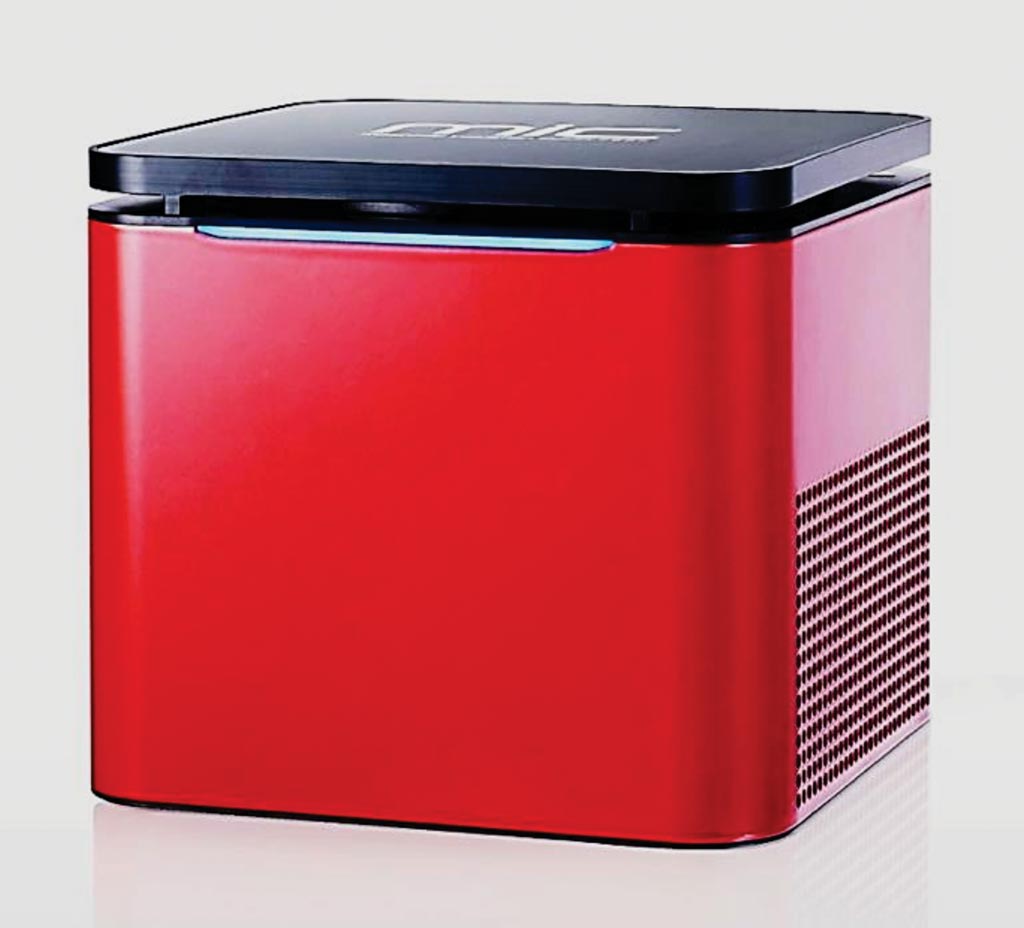 Image: The Magnetic Induction Cycler for real time polymerase chain reaction (Photo courtesy of Bio Molecular Systems).
Taenia solium, the pork tapeworm, and the cause of neurocysticercosis (NCC), has significant socioeconomic impacts on communities in developing countries. This disease, along with taeniasis is estimated to infect 2.5 to five million people globally.

Scientists at the Tay Nguyen University (Dak Lak, Vietnam) aided by their international colleagues developed and validated a new triplex Taq-Man probe-based a real-time polymerase chain reaction (qPCR) for the detection and discrimination of all three Taenia human tapeworms in human stools. The diagnostic characteristics of the test are compared with conventional Kato Katz (KK) thick smear and copro-antigen enzyme-linked immunosorbent assay (cAgELISA) method utilizing fecal samples from a community based cross-sectional study.

All fecal samples were microscopically examined for the presence of Taenia eggs using a duplicate KK thick-smear technique. An in-house coproantigen detection ELISA with slight modifications was performed on the stool samples. The qPCR amplification was carried out in a Magnetic Induction Cycler, MIC. The cycling conditions consisted of an initial denaturation step at 95 °C for two minutes, followed by 40 amplification cycles, each comprising a denaturation step at 95 °C for 30 seconds and annealing at 66 °C for 60 seconds. All samples were tested in duplicate with positive and negative control samples were included in each amplification assay.

The scientists found that The qPCR was more sensitive for detection of Taenia spp. eggs in human stools compared with KK. Twenty three of 342 individuals (6.72%) were positive for Taenia egg using qPCR compared with seven of 342 individuals (2.05%) positive using KK. All the KK positive samples (7 of 342) were confirmed T. saginata and/or T. asiatica using the qPCR. The cAgELISA identified 21 (6.14%) samples as positive for taeniasis however failed to detect 15 of 342 samples positive by qPCR. The designed primers/probes for the qPCR were highly species-specific and failed to cross-amplify non-target parasites including other species of Taenia. Multiplexing the assay had no effects on the sensitivity and efficiency of the qPCR.

The authors concluded that that microscopic based fecal examination (KK) is neither suitable nor recommended for screening for taeniasis. Therefore, real-time PCR or cAgELISA at a higher OD cut off is recommended for screening T. solium carriers in community-based surveys in South East Asia where sympatric infection of all three human Taenia tapeworms is common. The study was published on July 7, 2017, in the journal Public Library of Science Neglected Tropical Diseases. 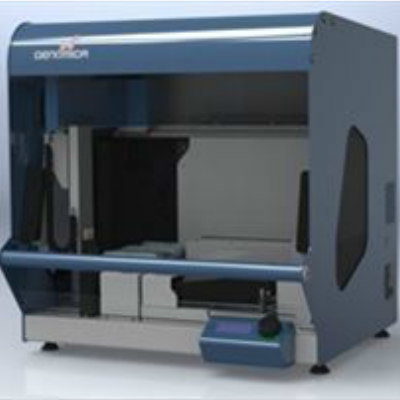